(ATTN: UPDATES with the latest tally in 5th para)
By Kim Soo-yeon

SEOUL, Jan. 2 (Yonhap) -- South Korea's new coronavirus cases fell below 4,000 on Sunday as the country has implemented tighter antivirus measures to stem the spike in virus infections and the fast spread of the omicron variant.

The country added 3,833 new COVID-19 infections, including 3,683 local infections, raising the total caseload to 639,083, according to the Korea Disease Control and Prevention Agency (KDCA).

The daily figure marked a decline from 4,875 reported Friday and 4,416 on Saturday.

The fall was largely attributable to less testing over the weekend. The number of daily infections fell to the 3,000s for the first time in five weeks for any weekend.

The number of critically ill COVID-19 patients came to 1,024. Critical cases have stayed above 1,000 for 13 consecutive days, with their all-time high hitting 1,151 on Wednesday. 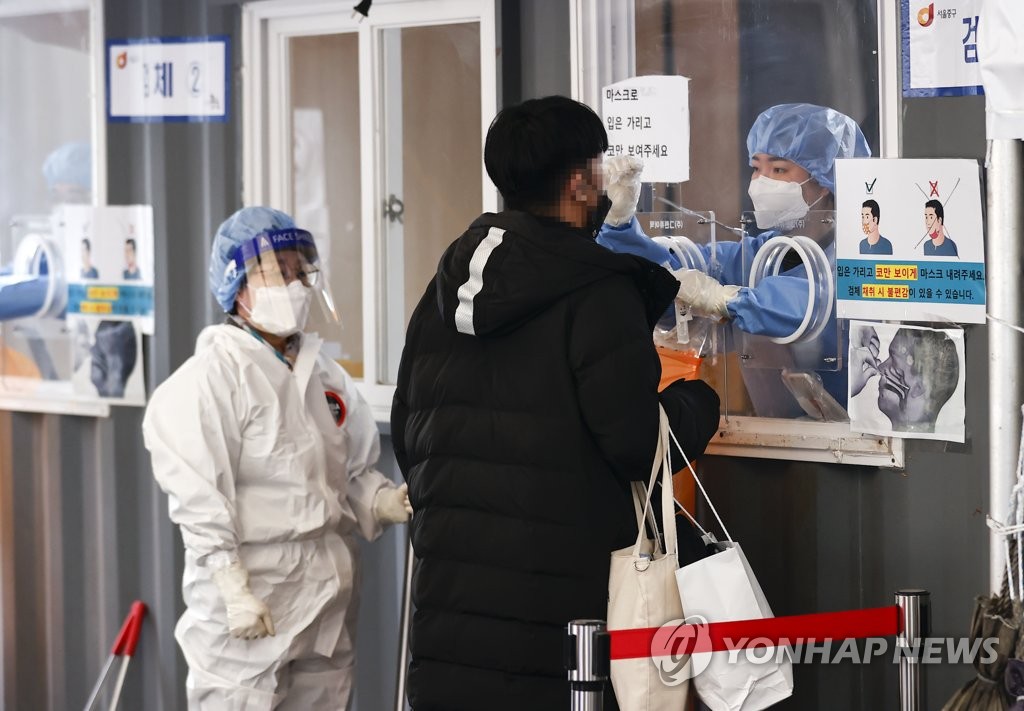 After daily virus cases rose to a record high of 7,848 on Dec. 15, they have slowed down to around 5,000 as the government tightened social distancing rules on Dec. 18 to stem the virus upsurge and the omicron variant.

South Korea's COVID-19 cases spiked after the country relaxed virus curbs in November under the "living with COVID-19" scheme aimed at returning to normal life.

The government has decided to extend antivirus measures for another two weeks starting Monday, including a four-person cap on private gatherings and business hour curfews at cafes and restaurants.

The fast spread of the omicron variant put health authorities on alert. Health experts forecast omicron will become the dominant variant here in one or two months.

Of the new imported omicron cases, 13 were reported from arrivals from the United States, followed by three from Britain. Among the additional local infections, 26 cases were reported with untraceable infection routes.

The accumulated number of omicron infections exceeded 1,000 on Saturday, just one month after the first cases were confirmed on Dec. 1 from travelers returning from overseas.

Of all omicron cases, 605 cases were local infections and the remaining 602 were imported infections.

Of the locally transmitted cases, Seoul reported 1,127, while 1,244 came from the surrounding Gyeonggi Province and 231 from Incheon, 40 kilometers west of Seoul.

A total of 42.6 million people, or 83 percent of the country's 52 million population, have been fully vaccinated, and 18.5 million, or 36 percent, have received booster shots.

Proof of vaccination required for access to multiuse facilities will be valid only for six months after the primary series or booster doses starting Monday, health authorities said.

Under the tightened measure, those who completed the primary series on July 6 last year or before will not be allowed to use those facilities if they are not administered with a booster shot, officials said.

The so-called vaccine pass is required for people to enter restaurants, cafes, theaters, cram schools and other indoor multipurpose facilities. 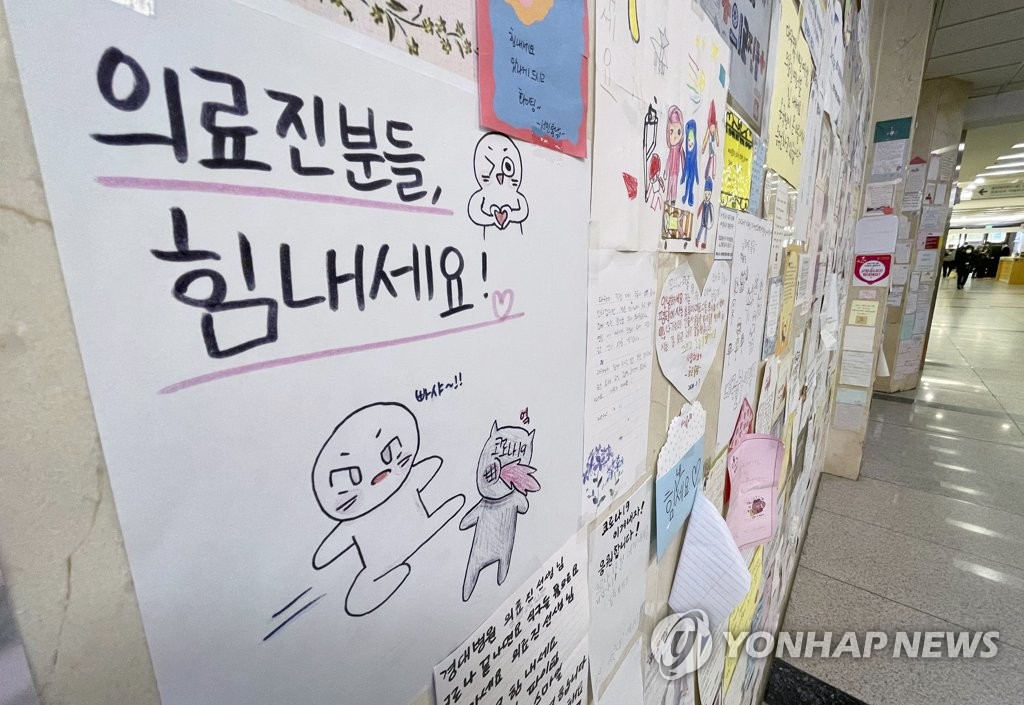