The Democratic Party (DP) will issue non-fungible tokens (NFTs) that include Lee's image and election pledges to those who send money to his fundraising campaign for the March 9 presidential election, the committee said.

NFTs are blockchain-based tokens that each represent a unique asset like a piece of art, digital content or media.

The committee said it expects NFTs to serve as a new medium for messages to voters and bring political memorabilia to a new generation of digital natives.

"As the young generation in their 20s and 30s are interested in emerging technologies, including virtual assets, NFTs and the metaverse, this type of fundraising could appeal to them," Kim Nam-kook, a campaign committee official, told Yonhap News.

The DP has been pushing for ways to accept donations in cryptocurrency and issue NFT receipts to highlight its future technology direction and woo millennial voters as the tokens could hold future value worthy of financial investment for donors one day.

If Lee raises political funds via the digital platform, he will become the world's first presidential candidate to issue an NFT for campaign finances, according to party officials. 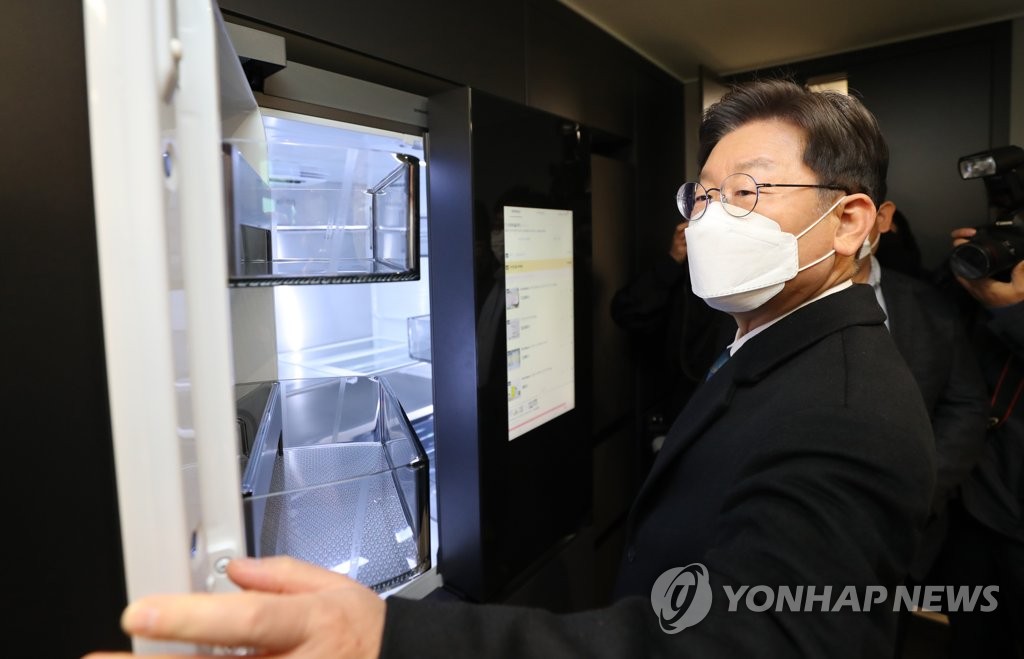