SEOUL, Jan. 2 (Yonhap) -- Over 1,000 people have jointly filed a lawsuit against the government's requirement of presenting proof of vaccination in multiuse facilities on concerns over discrimination against unvaccinated people, sources said Sunday.

Under an administrative order, people are required to present their vaccine records when entering restaurants, cafes theaters, cram schools and other indoor multipurpose facilities.

Unvaccinated people must show negative COVID-19 test results issued within 48 hours in order to use such facilities.

The plaintiffs, including doctors, accused the government of forcing people to get vaccine jabs by barring unvaccinated people from much of public life and requested an injunction to nullify the administrative order.

"The government is effectively forcing people to get COVID-19 vaccines that lack clinical trials by imposing serious restrictions on unvaccinated people in their use of public facilities," the petition said.

Instead of enforcing "excessive regulations," they urged the government to relax rules on patients who had mild symptoms or were asymptomatic to help create herd immunity and provide intensive care for critically ill patients.

The legal action came as the government is set to require proof of vaccine in department stores and large discount store chains next week, with plans to adopt the system for youths in March, which has drawn complaints from students and their parents.

Proof of vaccination required for access to multiuse facilities will be valid only for six months after the primary series or booster doses starting Monday. 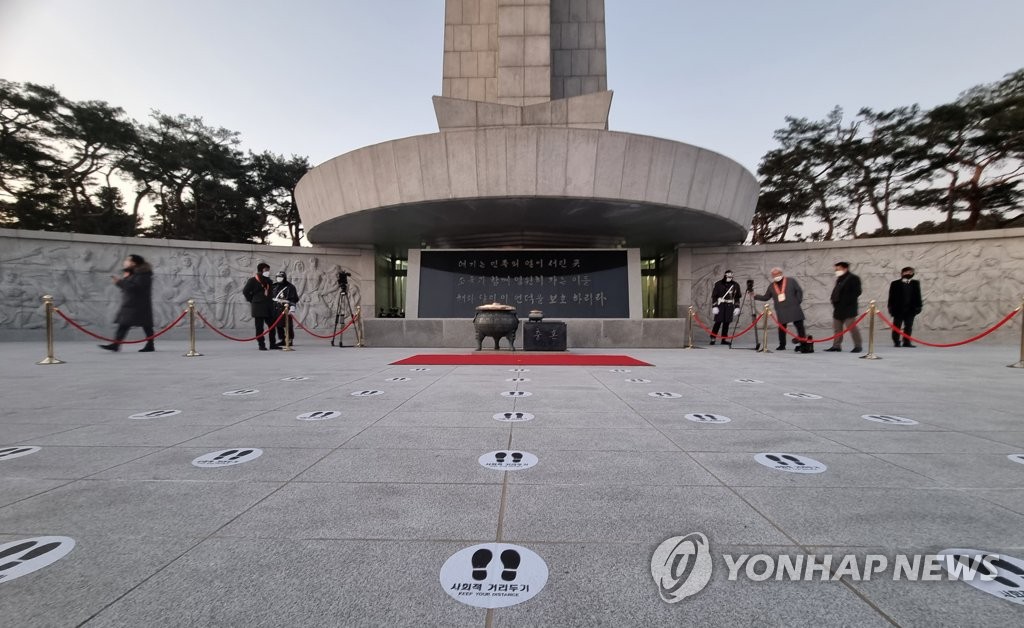 Over 1,000 file suit against gov't over vaccine pass

Over 1,000 file suit against gov't over vaccine pass