SEOUL, Jan. 3 (Yonhap) -- The number of smartphone users on 5G mobile networks had topped 20 million as of November for the first time since the service was commercialized in 2019, data showed Monday.

The total number of 5G users reached 20.19 million in November last year, accounting for around 28 percent of the total 72.57 million mobile subscriptions in the country, according to the data from the Ministry of Science and ICT.

South Korea, which has a population of 52 million, first commercialized 5G networks in April 2019 and has, so far, secured 5G coverage across its 85 cities. 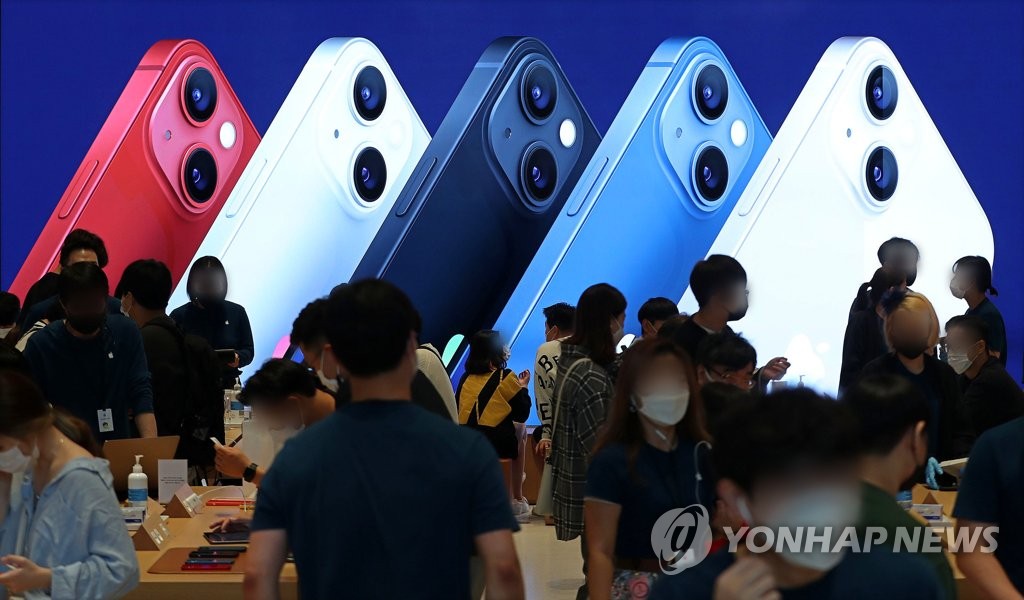 Samsung's new foldable smartphones have been widely popular here, with their sales topping 1 million in just 39 days after its launch.

SK Telecom Co., the country's largest mobile carrier by subscriptions, had the most 5G users at 9.52 million, followed by KT Corp. at 6.16 million and LG Uplus Corp. at 4.46 million, the data showed.

The number of mobile users subscribed to 4G networks in South Korea fell to 48.55 million in November, accounting for 67 percent of mobile subscriptions.