On Sunday, South Korea sent the message through a western military communication line "in light of protecting our citizen," though it has yet to verify details about the person who crossed the heavily fortified border on Saturday night.

The fate of the person was not immediately confirmed amid reports the North has a "shoot-to-kill" policy in place as part of tougher border control measures against COVID-19.

"We have sent the message in light of protecting our national, and we have not received a reply from North Korea yet," Boo Seung-chan, ministry spokesperson, told a regular press briefing.

"We are currently in the process of identifying the unknown person under cooperation with related authorities," Col. Kim Jun-rak, the spokesperson of the Joint Chiefs of Staff, also told reporters.

The latest incident has called into doubt South Korea's front-line defense despite its military's earlier pledge to bolster defense with high-tech surveillance system. 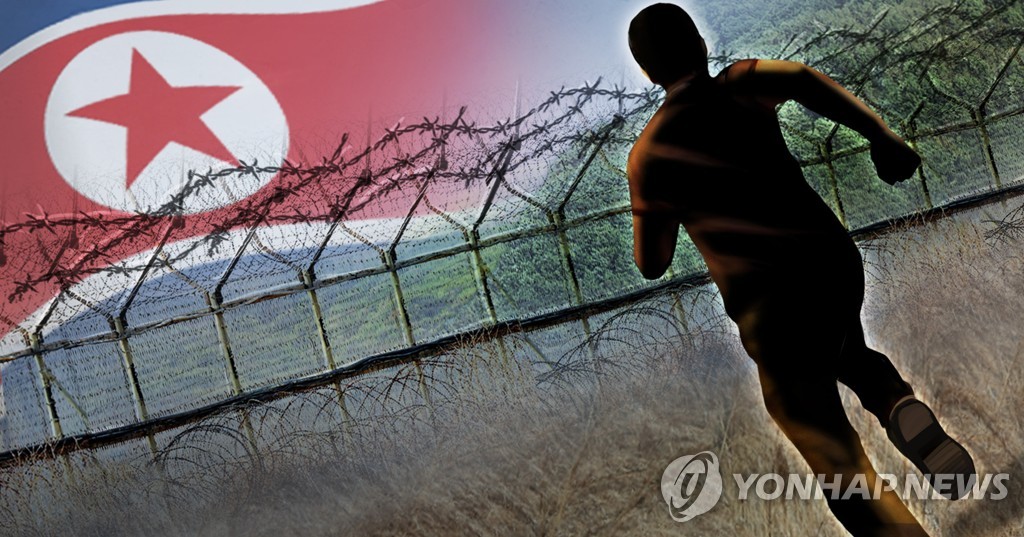