Hong said the government plans to prioritize supporting affected merchants with the national budget, but he left open the possibility that the government may review a supplementary budget amid calls by the ruling party.

"Priority will be placed on implementing fiscal spending set aside for supporting merchants in the first quarter," Hong told reporters.

"There could be conflicting views about whether it is proper to bring up the issue of an extra budget on the first day of the government implementing this year's budget," he added.

But Hong did not rule out the possibility of reviewing another round of an extra budget.

"The government plans to consider whether to create an extra budget by taking into account various factors, including virus situations, the scope of damage by merchants and the government's fiscal conditions," he noted.

The ruling Democratic Party (DP) has been pushing for creating another round of supplementary budget as small merchants are expected to suffer further business trouble due to stricter antivirus measures.

Lee Jae-myung, the presidential candidate of the DP, called for the need to draw up an extra budget of at least 25 trillion won (US$21 billion) to support affected merchants.

This year's national budget stands at a record 607.7 trillion won.

The government plans to swiftly provide compensation to merchants who have suffered business losses due to the strengthened antivirus measures. It has set aside 3.2 trillion won of the budget for the loss compensation plan for this year.

To ease their suffering, the government plans to provide compensation for losses caused by COVID-19 for the first quarter in advance. Around 550,000 self-employed people and merchants will first receive 5 million won each, and the actual assessment of their financial damage and compensation will be conducted later. 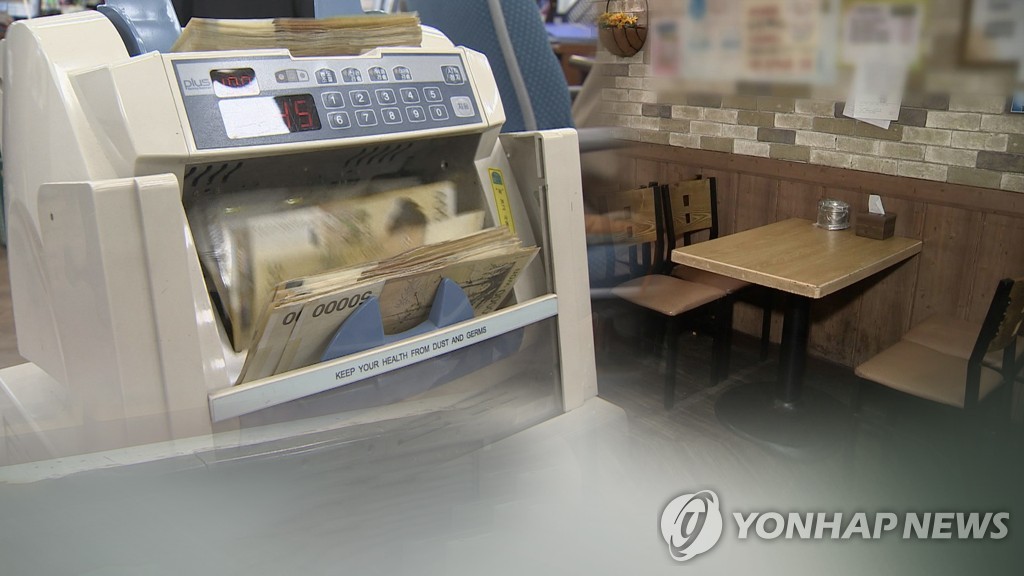