The container carriers will be gradually delivered to the client from the first half of 2024, it said.

In other deals, the company said it will build one LNG carrier for an Asian shipper, with the delivery scheduled in the second half of 2024.

It will also build three feeder container ships for an Oceanian client, with the delivery set in the second half of 2023.

The company didn't provide the value of separate deals. 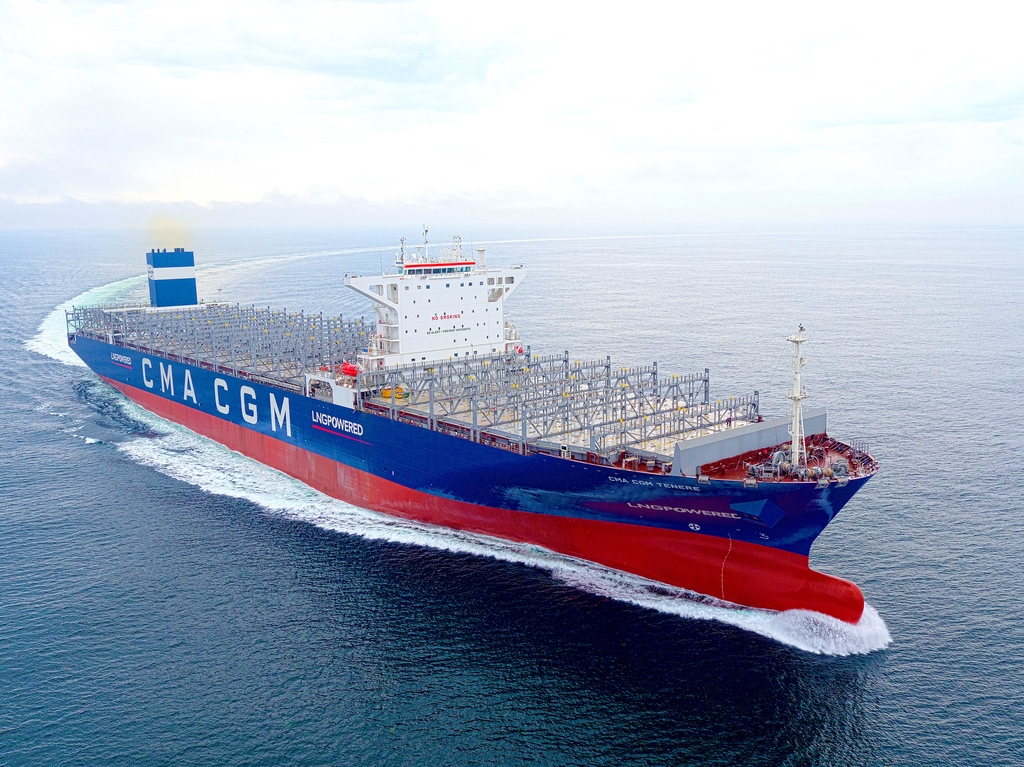