(ATTN: UPDATES with details in last 3 paras)
By Kang Yoon-seung and Song Sang-ho

SEOUL, Jan. 4 (Yonhap) -- An F-35A fighter operated by South Korea's Air Force made an emergency landing during a training session Tuesday due to avionic system issues, with its pilot having emerged unscathed, officials said.

The radar-evading jet made the "belly landing" on a runway at an air base in Seosan, 151 kilometers south of Seoul, at around 12:51 p.m. after the issues caused the landing gear to become momentarily dormant, the officials said.

The pilot walked away unscathed, they added.

South Korea's Air Force and the U.S. military plan to initiate a joint investigation into what went wrong with the fighter manufactured by the U.S. defense firm Lockheed Martin.

The Air Force will suspend all of its F-35A fighters pending the probe, the officials said.

It has so far received more than 30 F-35A jets from the United States under a plan to deploy a total of 40 units. 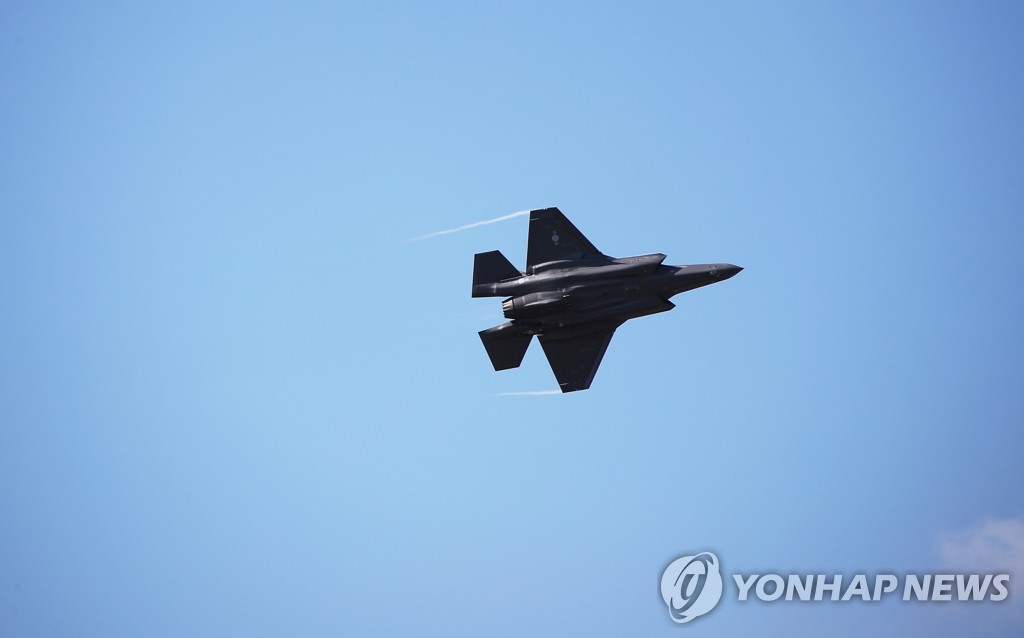