The Edison-led consortium is on track to take over the financially troubled carmaker, though Keystone Private Equity Co., one of its partners, has recently withdrawn from the consortium, a company spokeswoman said over the phone.

"Edison is in talks with another partner Korea Corporate Governance Improvement (KCGI) fund to attract additional investment in the deal," she said.

But the consortium's acquisition plan appears to face a bumpy road due to possible fund-raising problems following Keystone's dropout and differences over the management rights between the consortium and SsangYong. 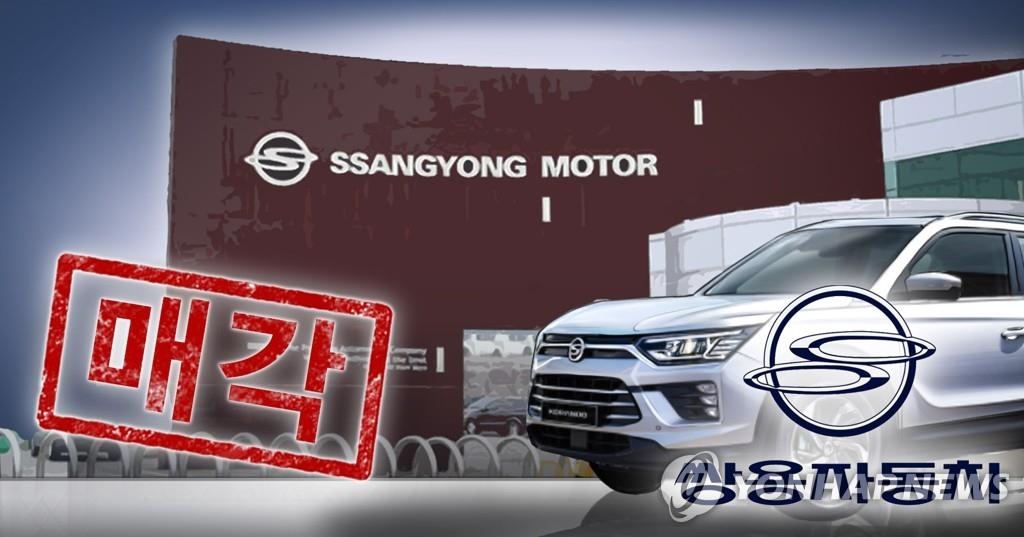 Under the initial deal, the consortium agreed to lend 40 billion won (US$34 million) in operating capital to SsangYong and now wants to make it clear Edison can have the rights to supervise the usage of the funds in the final agreement, a SsangYong official said.

"SsangYong is under court receivership, and the debt-rescheduling process is under way. All of the company's expenditure is under the court's management. Any intervention in the management rights is not possible until the deal is closed," the official said.

Moreover, there might be a possible leakage of the carmaker's future business strategies and technologies if Edison has the supervision rights before the deal's closure, he said.

Edison has said it will set up a special purpose company to raise money ranging from 800 billion won to 1 trillion won to acquire SsangYong and increase capital starting this year by issuing new shares to achieve a turnaround within three to five years.

Edison, an electric bus and truck maker, said it aims to transform the SUV-focused SsangYong into an EV-focused carmaker in the next decade in line with changes in the automobile market.

SsangYong is currently under court receivership, one step short of bankruptcy in South Korea's legal system. In receivership, the court will decide whether and how to revive the company. 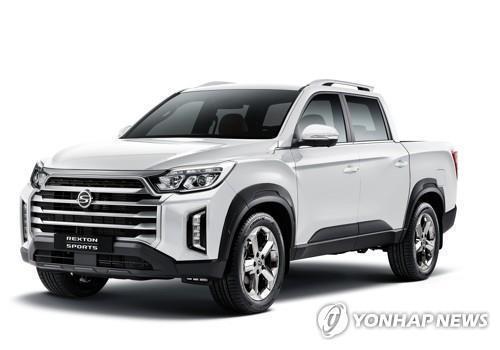 Edison to sign final deal to acquire SsangYong by Monday

Edison to sign final deal to acquire SsangYong by Monday