SEOUL, Jan. 5 (Yonhap) -- Main opposition presidential candidate Yoon Suk-yeol announced the dissolution of his campaign committee, including the departure of election czar Kim Chong-in, Wednesday, saying he will start anew from scratch after his support nose-dived amid massive internal turmoil.

Yoon of the People Power Party (PPP) also announced the appointment of four-term PPP lawmaker Rep. Kwon Young-se as the new leader of his campaign. 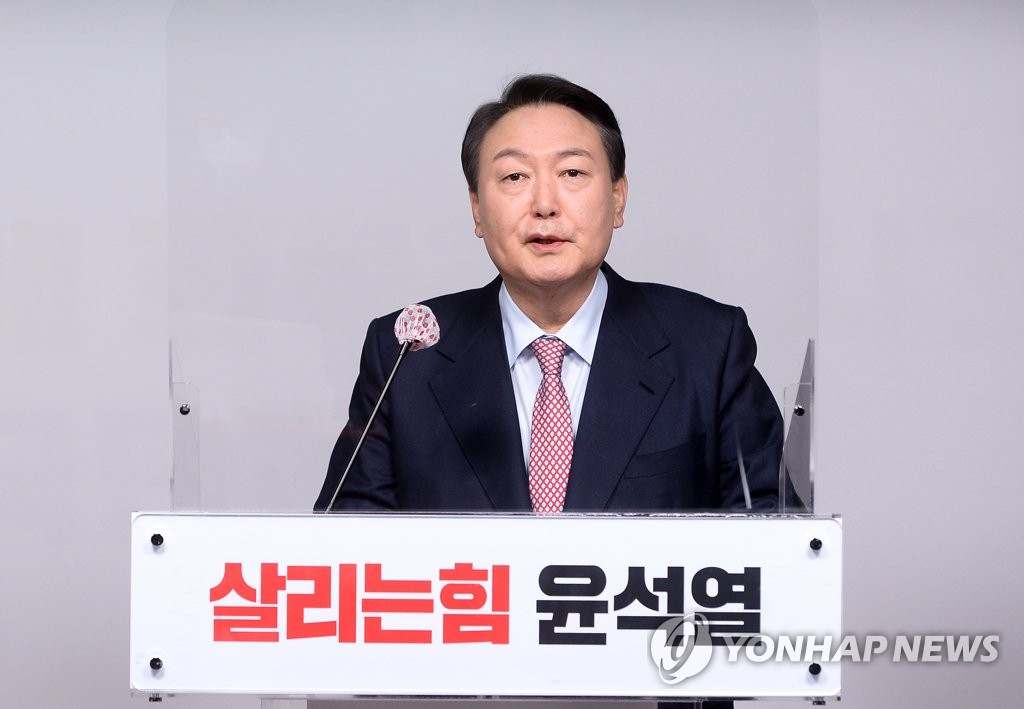 The opposition campaign has been plagued by factional infighting amid declining support for Yoon in public opinion polls.

The shakeup was triggered in part by Kim's public call for a campaign overhaul Monday. Upon hearing the news, Yoon canceled the remainder of his public schedule that day and on Tuesday to focus on reorganizing his campaign.

"Everything is entirely my fault as the candidate," Yoon said during the press conference. "I also apologize to the people for causing concern over matters related to my family."

In addition to the PPP's internal issues, Yoon's campaign has suffered from allegations his wife falsified her credentials on past job applications, as well as blowback from investigations into her and her mother over alleged fraud and other business irregularities.

Yoon said he is aware of people's concerns about the influence his close associates have had on the campaign and promised not to let that happen again.

The new campaign committee, he said, will be "strictly practical" and led by young and competent people to demonstrate his commitment to showing a "completely different" look to voters in their 20s and 30s.

"I will go back to the Yoon Suk-yeol people expected. Also, I will say the words the people want to hear, not what I want to say," the nominee said. "I ask you to give me some time. I will show the people a changed Yoon Suk-yeol with a completely different look."

Just a couple of hours before the press conference, Kim all but confirmed his departure.

Speaking to reporters outside his office, the veteran politician, who has earned the nickname "Kingmaker" for helping major parties win key elections, expressed his displeasure at how his suggestion of a sweeping overhaul was portrayed as an attempt to stage a coup against Yoon.

"If that is the extent of his political judgment capacity, he can no longer share in my intentions," Kim said. "There is no vision for how Yoon will run the country if he becomes president, which is why they are still lost."

Meanwhile, Yoon's confidant, PPP Rep. Kweon Seong-dong, announced his departure on Facebook, saying he will quit his posts as party secretary-general and head of a campaign unit.

Kweon has been at the center of a power struggle between Yoon and PPP Chairman Lee Jun-seok, with Lee accusing the lawmaker of spreading unfounded claims.

"Internal conflict is the shortcut to defeat," Kweon wrote. "I hope with my resignation, all grievances and division will fully disappear."

All the senior members of the committee, excluding Kim, offered their resignations to Yoon on Monday.

The party's senior leaders, including its floor leader and chief policymaker, also expressed their intention to quit.

Later in the day, Kwon, the new campaign chief, was named as the new party secretary-general, a party official told Yonhap News Agency by phone.

Yoon decided to have Kwon serve in both positions for the sake of work efficiency, the official said. 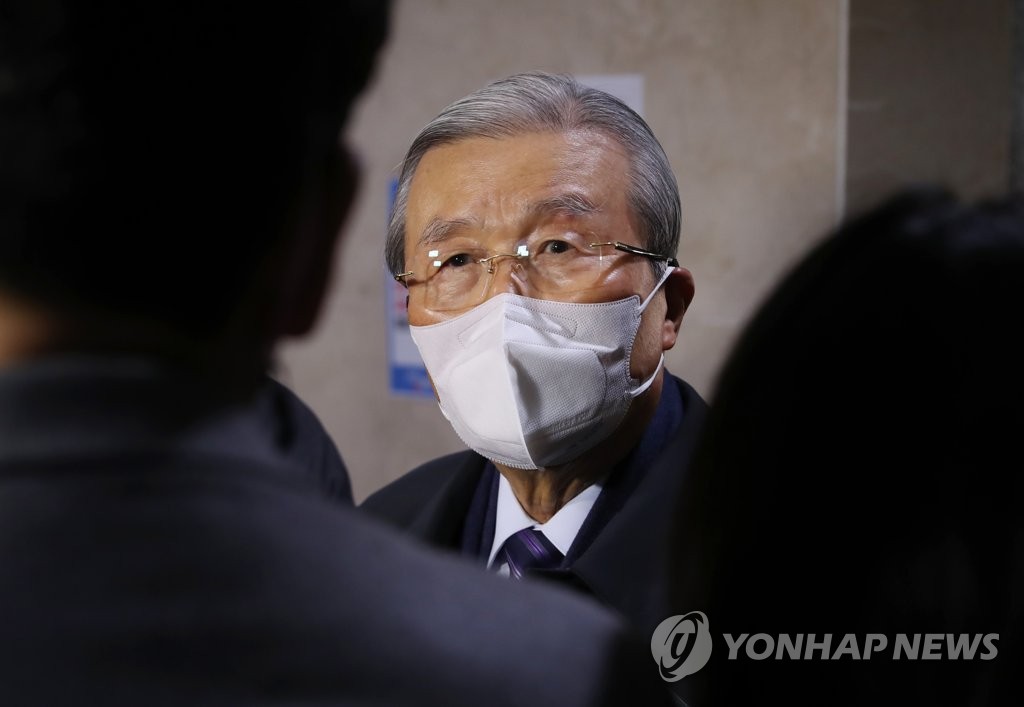