SEOUL, Jan. 5 (Yonhap) -- South Korea's housing market has been stabilizing with home prices not just in Seoul but also many other local areas on a downward trend on higher taxes and stricter lending rules, the finance minister said Wednesday.

The recent downward trend comes after the government adopted dozens of measures to curb skyrocketing home prices in recent years as more people rushed to take out bank loans to buy homes in anticipation of further price hikes.

"The pace of stabilization in the recent home transaction market appears to be gaining speed regardless of region," Finance Minister Hong Nam-ki said in a meeting with relevant policymakers on the real estate market.

The housing market recently turned into the buyer's market not just in Seoul but also in other local provinces, the minister said.

Home prices are expected to undergo "some corrections" after their steep rises, and the government will consistently push ahead with home supply plans to cement the downward momentum, he said.

Hong has warned of a potential fall in housing prices, saying excessive demand for home buying could ease amid the central bank's monetary tightening and stricter regulations on household loans. 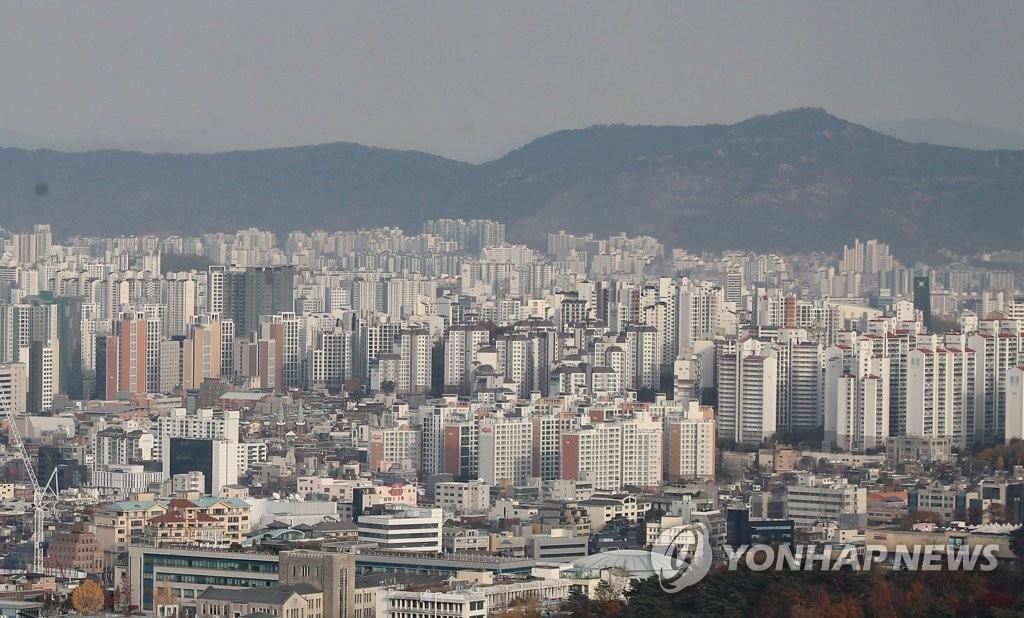