Rep. Park Duk-hyum of the main opposition People Power Party was referred to the ethics committee over allegations of helping his family-run company win a lucrative construction order from an institution subject to his audit.

In addition, Rep. Lee Sang-jik was referred to the committee for failing to sell off or put under blind trust shares that his children held of the budget airline Eastar Jet. Lee is the founder of the low-cost air carrier.

It remains unclear, however, whether the three lawmakers will ultimately be expelled as the level of disciplinary measures against them can be reduced or rejected as the recommendation goes through the ethics committee and a plenary session of the Assembly. 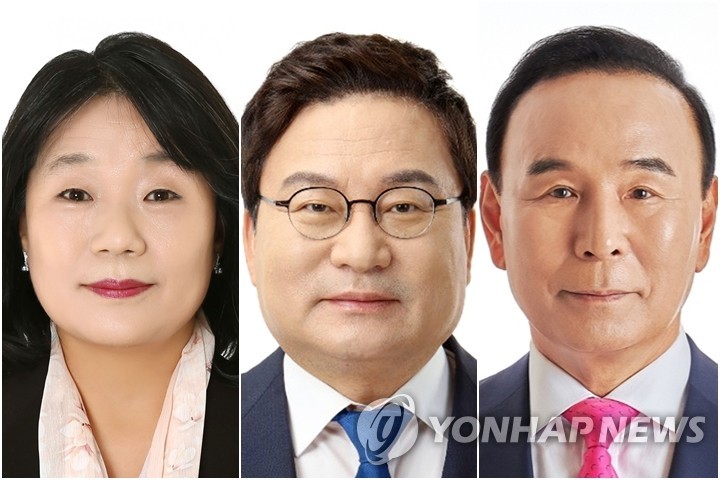