SEOUL, Jan. 6 (Yonhap) -- South Korea plans to provide around 40 trillion won (US$33.4 billion) in funds to pandemic-hit self-employed people and small firms in a bid to ease their financial troubles ahead of the Lunar New Year holiday, the country's finance minister said Thursday.

The government said the funds will be fresh support, separate from the budget of 35.8 trillion won, in the form of low-interest loans for small merchants, according to Finance Minister Hong Nam-ki.

The move is part of a set of measures to stabilize the livelihoods of ordinary people in the runup to the Lunar New Year holiday scheduled for Jan. 31-Feb. 2.

Hong said the government will "swiftly" implement a package of the 6.5 trillion-won measures to compensate small merchants' losses and provide other support.

The country has set aside 3.2 trillion won of the budget to compensate them for their losses caused by the strengthened antivirus measures.

The government plans to hire some 600,000 people, including 500,000 senior citizens, to fill state-supported job positions by the holiday, a move aimed at strengthening job security for vulnerable people.

To tame inflationary pressure, the government also plans to supply a record amount of 204,000 tons of holiday-related foodstuff, such as napa cabbages, beef and pork, ahead of the country's traditional holiday.

The government also plans to curb a hike in rail fares and highway toll fees in the first quarter to curb inflation. 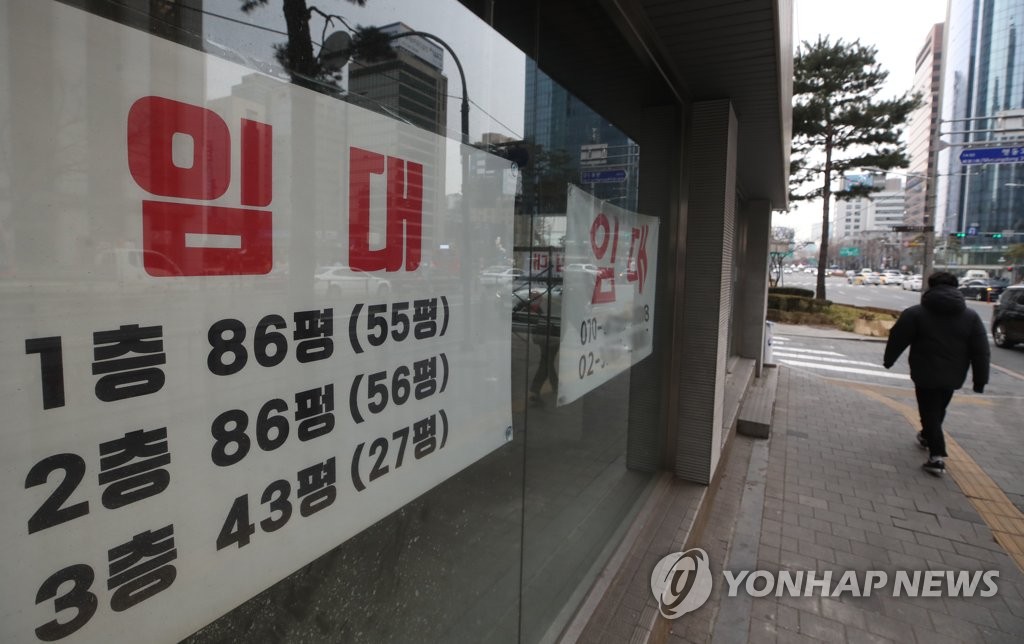