"We are planning to have the world's first self-driving, massive-scale transoceanic voyage within the first quarter. Our mission is to enable fully autonomous navigation to create the safest and most intelligent ships," Avikus engineer Joo Hyo-gyeong said in a news conference at the Consumer Electronics Show in Las Vegas.

But the autonomous navigation technology has an extra mile to go before port-to-port services. 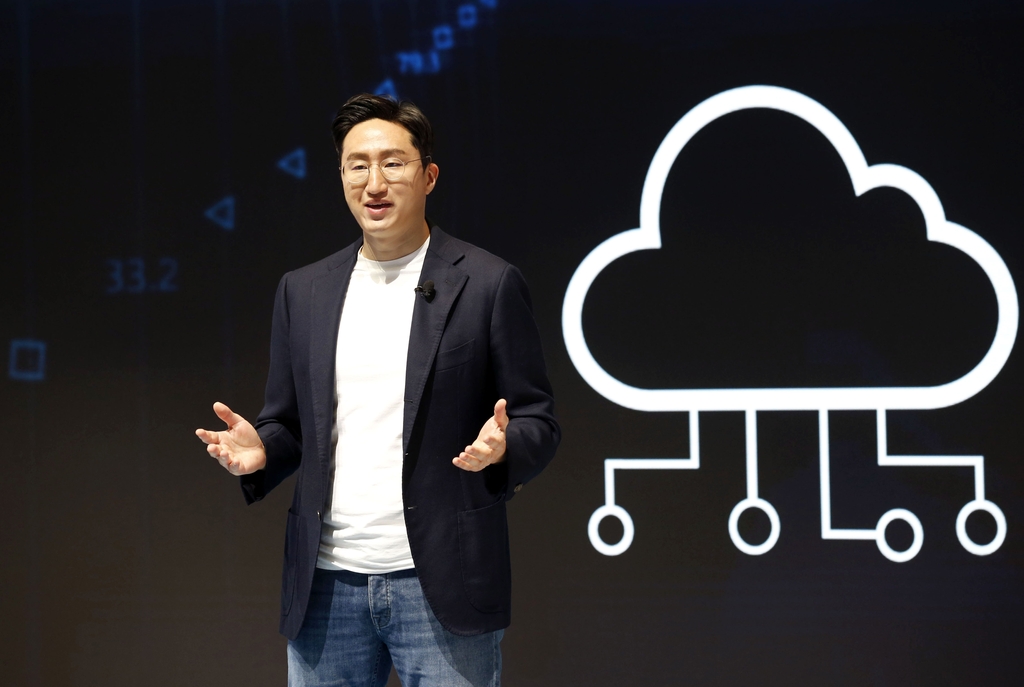 The self-navigating technology is one of the three core technologies sought by the shipbuilding-to-energy conglomerate, together with liquid hydrogen transport and propulsion system technology, and intelligent robotics and solution technology.

"In the next 50 years, we will become the world's best 'future builder' and create new growth that is more sustainable, smarter and more inclusive, something we have never seen before," Chung Ki-sun, chief executive officer of Hyundai Heavy Industries Holdings Co. said in the conference.

As for the second hydrogen technology, the company explained the maritime hydrogen value chain as a solution to climate change.

The group plans to build a 100 megawatt hydrogen production plant and develop the world's first 20,000 cubic meter hydrogen carrier by 2025, he said.

The group said it also plans to commercialize smart construction robots and related platform services by 2025 with the goal of realizing unmanned construction sites.