The company expected the sales to hit 76 trillion won (US$63.1 billion) in the September-December period, up 23.5 percent from a year earlier, it said in the earnings preview.

Operating profit likely reached 13.8 trillion won in the fourth quarter, up 52.5 percent from the previous year.

If the tentative figures stand, the sales would mark the largest ever for the world's biggest memory chip and smartphone maker, following the previous record quarterly high of 73.9 trillion won three months ago.

Compared with the third quarter, the operating profit shrank 12.8 percent, while the sales rose 2.7 percent, according to the estimates.

Friday's guidance did not include breakdown figures for its respective business divisions. Samsung will release the full earnings result later this month.

"The foundry is also expected to have improved profitability compared with the previous quarter due to more supplies and higher prices," Park Seong-soon, an analyst at Cape Investment & Securities Co., said.

The component shortages appear to have also eased in the third quarter compared with the previous three months, which likely also contributed to a sales boost in the mobile sector, analysts said.

Its display panel business is expected to have fared well given the fourth-quarter peak season, but the increased costs from the new QD-display production likely weighed on the performance. 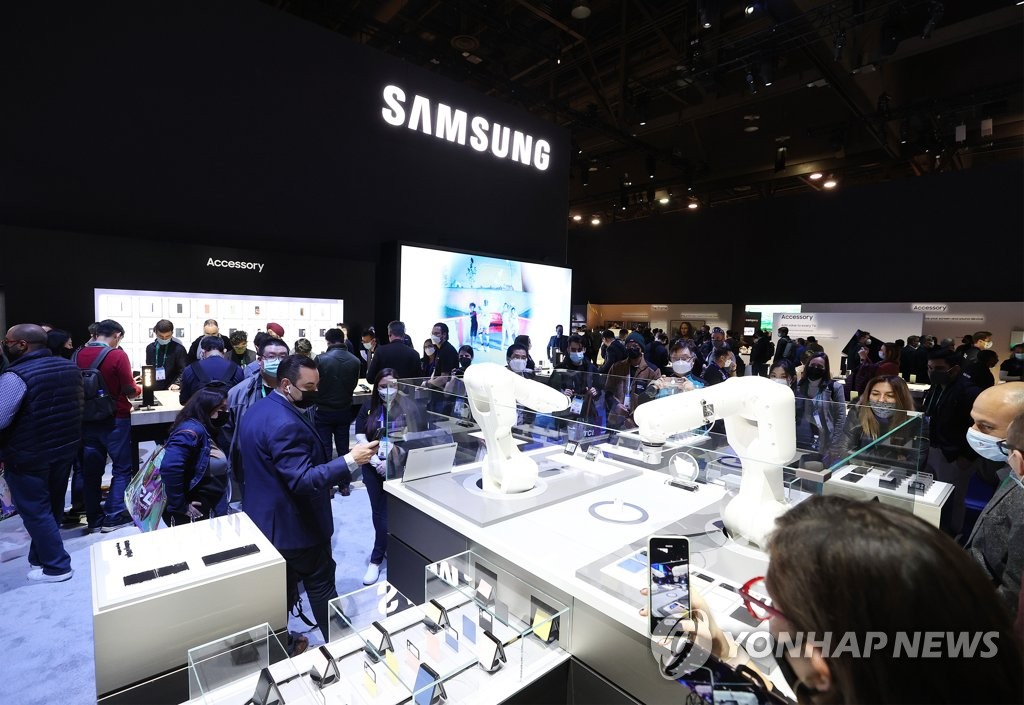