Ryu, who has served as the chief of Kakao's payment arm, Kakao Pay, was named to lead the tech giant with incumbent co-CEO Yeo Min-soo on Nov. 25. 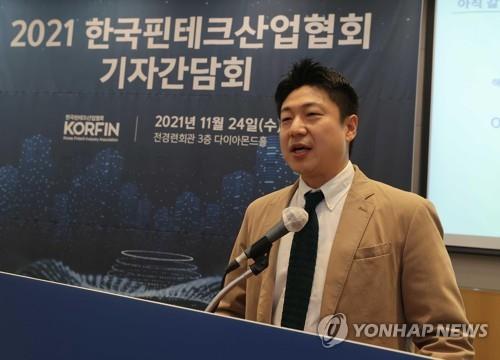 Kakao said its board of directors decided to accept Ryu's resignation.