Moon made the remark after being briefed on the results of a National Security Council meeting held earlier in the day following the North's firing of a suspected ballistic missile into the East Sea, Park Kyung-mee said during a press briefing.

"It is concerning that North Korea test-fired missiles in succession ahead of the presidential election," Moon was quoted as saying. "I ask each ministry to come up with necessary measures to ensure no further tension in inter-Korean relations and so that our people do not feel nervous."

The North's missile was launched from Jagang Province on the Chinese border and flew over 700 kilometers at a maximum altitude of around 60 kilometers and a maximum speed of Mach 10, according to South Korea's military.

The latest missile appeared to be an improvement on the previous projectile launched last Wednesday, which the North described as a hypersonic missile, it said.

Moon's comments came several hours after the NSC expressed "strong regret" and urged the North to return to dialogue. 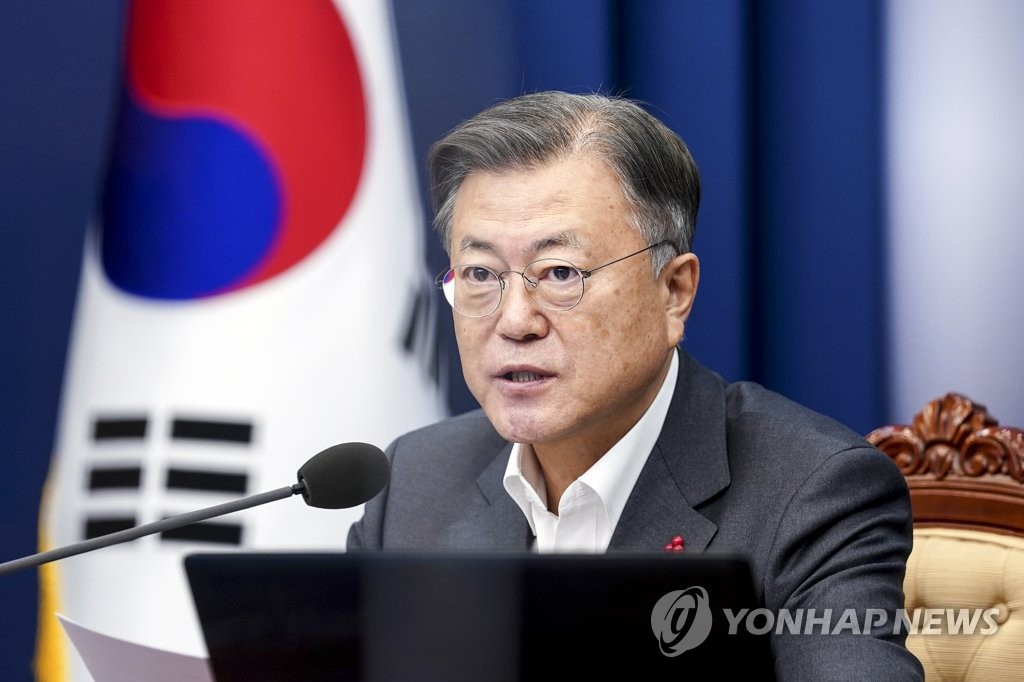