Since 2018, the Fair Trade Commission (FTC) has been looking into allegations that the country's top shipper HMM and 22 domestic and foreign shipping lines had colluded to fix higher freight rates for Southeast Asian sea routes.

After the probe, the regulator informed them in May that it may impose up to 800 billion won (US$672 million) in fines for the alleged violation of the fair trade act.

The outcome of the FTC's deliberation will come out this month.

The South Korean shippers have fiercely protested against the FTC's move. They claimed they are allowed to take collective actions on freight rates and other contract conditions for transport under the country's maritime shipping act.

But the regulator believes their actions cannot be viewed as a justifiable act, as they failed to meet certain criteria that are permissible under the law.

An association of shippers said if the regulator imposes what they see as an excessive fine, it could deal a blow to the country's shipping industry. 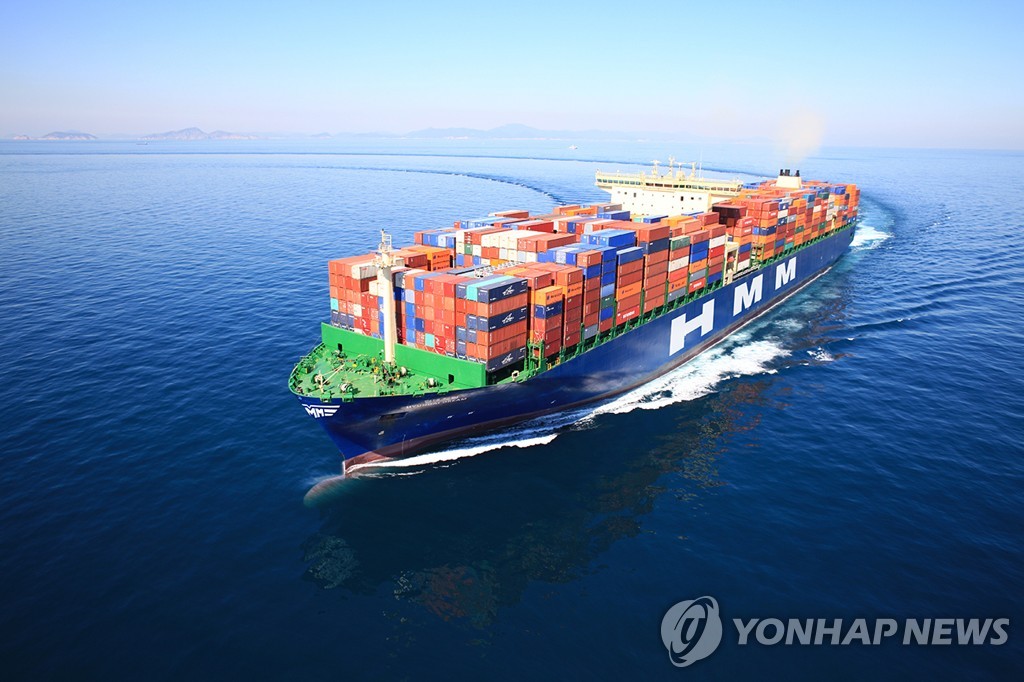