"We will try to take everything we do step by step," Bell told reporters Wednesday, nine days before South Korea's first match at the Asian Football Confederation (AFC) Women's Asian Cup in India.

Bell has been running training camp here in Namhae, about 500 kilometers south of Seoul, since the start of the new year. He finalized his 23-player roster on Monday, with Ji So-yun, the country's all-time leading scorer, in the fold for her fourth Asian Cup appearance. 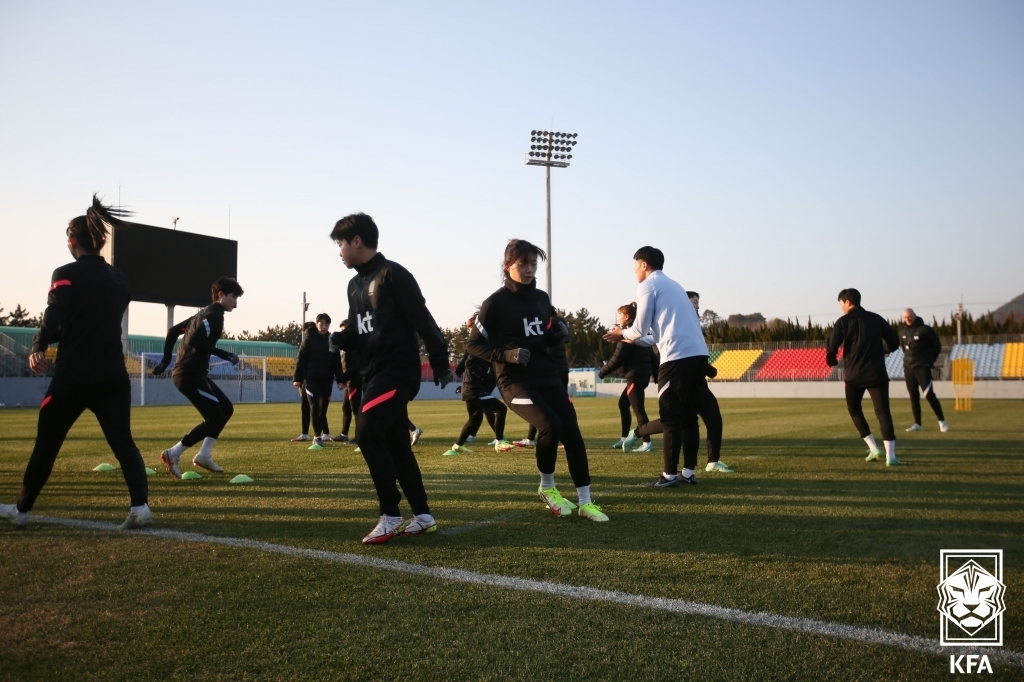 To kick off their Group C action, South Korea will face Vietnam on Jan. 20, followed by Myanmar on Jan. 24 and Japan, the two-time defending champions, on Jan. 27.

The tournament will double as the Asian qualifying event for the 2023 FIFA Women's World Cup. The top five nations from the Women's Asian Cup will qualify for the big show, while two more teams will end up in the intercontinental playoffs.

"The first goal is the qualification for the World Cup, and then obviously try to win the (Asian Cup)," Bell said. "But we're going to do it in phases. The first step is Vietnam, the second step is Myanmar and the third step is Japan." 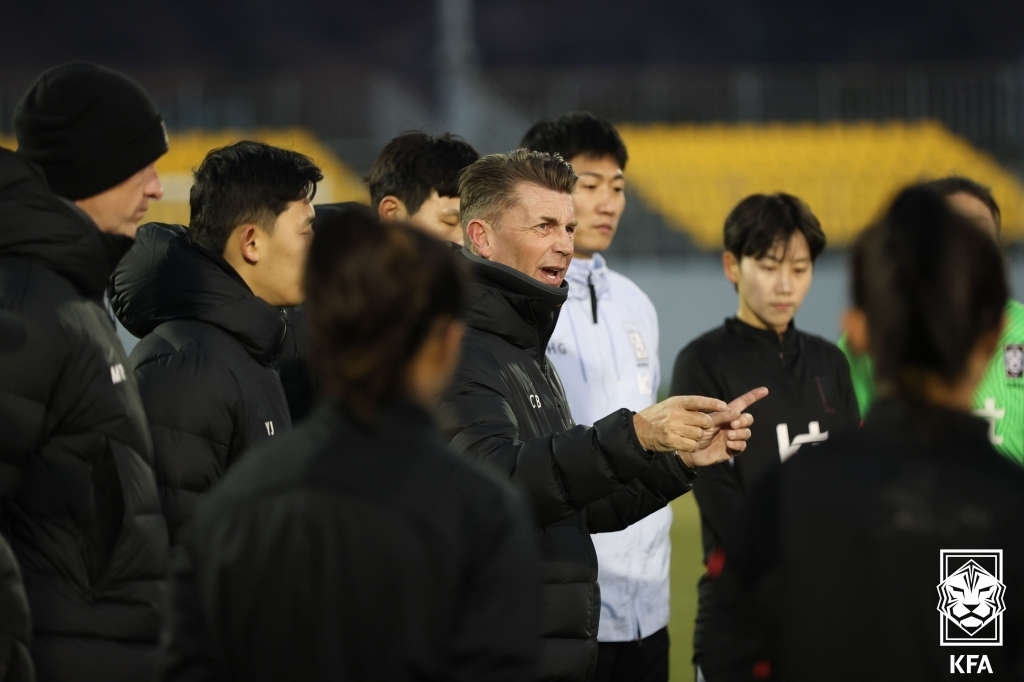 Asked to break down the three upcoming opponents, Bell only chose to discuss Vietnam, not looking past his first opponent. Bell used the terms "good" and "intelligent" to describe Vietnam, who have never beaten South Korea in their 11 previous meetings.

South Korea's most recent tuneup matches came against New Zealand in a back-to-back in November. South Korea claimed the first match 2-1 on Nov. 27, but dropped the second match three days later by 2-0.

Bell was particularly angry after the second match. South Korea dominated the first half of that contest but failed to score and then, in Bell's words, the team "threw the game away" with a lackluster second half.

Bell said his players weren't fit enough to sustain their level of play in that latter half, and they have "looked much better and sharper" during the ongoing camp in Namhae.

"It's about the recovery between matches," he said. "At the Asian Cup, it will be match, recovery, training and match. We need to get that sorted." 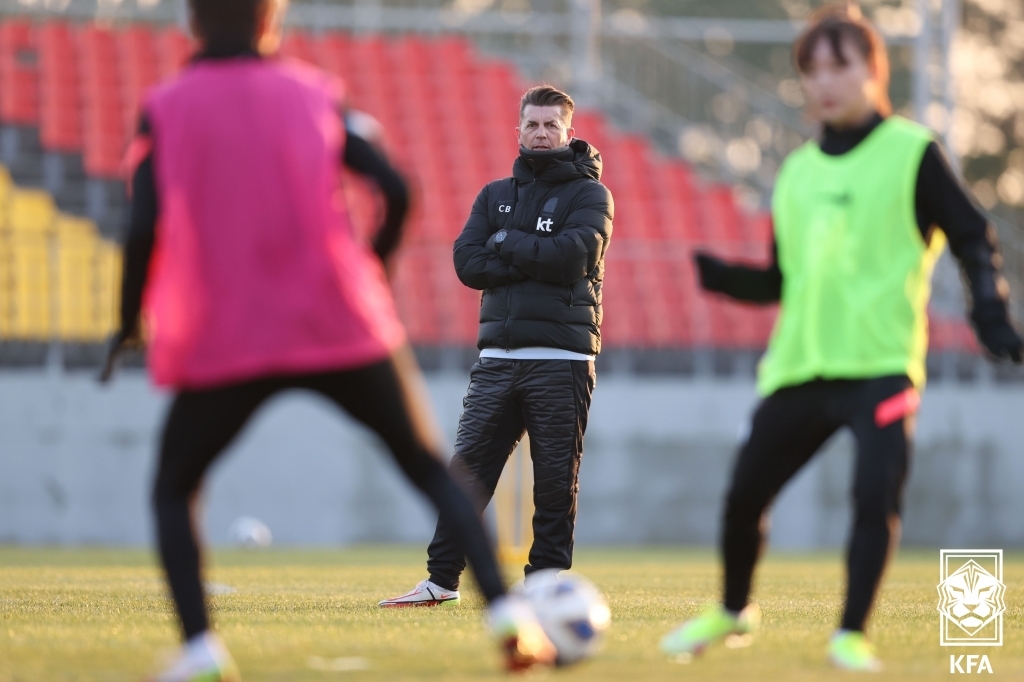 In addition to conditioning, Bell said he will demand "good tactical organization" from his squad at the tournament.

"We want to defend against the long ball with tight pressing," said Bell, who noted South Korea gave up goals against New Zealand set up by long balls. "Communication is important between defenders and attackers in those situations."