It said the State Department was designating an additional North Korean individual based in Russia for a similar reason.

"Today, the U.S. Department of the Treasury's Office of Foreign Assets Control (OFAC) designated five Democratic People's Republic of Korea (DPRK) individuals responsible for procuring goods for the DPRK's weapons of mass destruction (WMD) and ballistic missile-related programs," the department said in a press release, referring to North Korea by its official name. 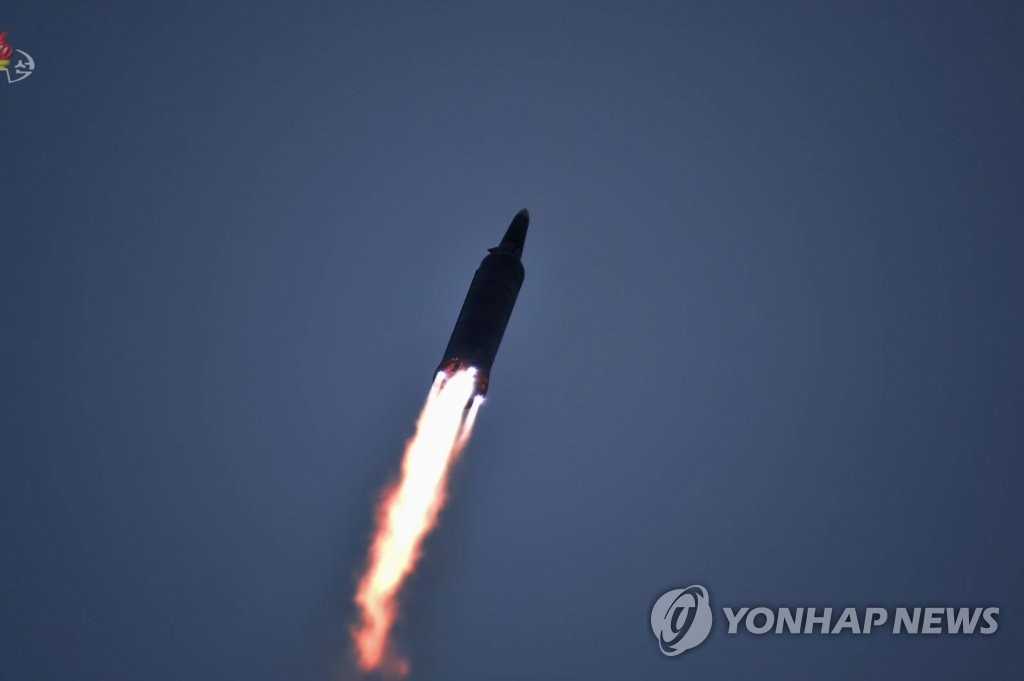 It said the overseas North Korean representatives are responsible for "illegally" procuring goods for weapons.

"The DPRK's latest missile launches are further evidence that it continues to advance prohibited programs despite the international community's calls for diplomacy and denuclearization," Under Secretary of the Treasury for Terrorism and Financial Intelligence Brian Nelson was quoted as saying.

The State Department also designated a North Korean national and one Russian national, along with a Russian entity -- Parsek LLC -- for having engaged in activities that have "materially contributed to the proliferation of weapons of mass destruction or their means of delivery by DPRK," the treasury said. 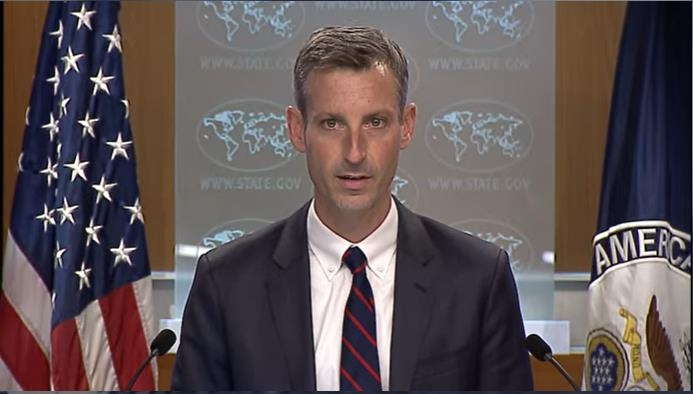 Price on Tuesday said the U.S. has a number of tools to hold North Korea accountable for its actions and that it will continue to call on those tools.

He, however, said the U.S. also remains committed to dialogue and diplomacy with North Korea and that it will be ready to engage with the North whenever Pyongyang is willing to do so.