Net income for the cited period stood at 124.3 billion won, down slightly from a net profit of 127.4 billion won the previous year.

This marked the first time Apple Korea has released its audit report since the South Korean unit converted into a limited company in 2009.

Under the amended Act on External Audit of Stock Companies, limited companies also have been obliged to undergo external audits and to publicly disclose their audit reports since 2019. 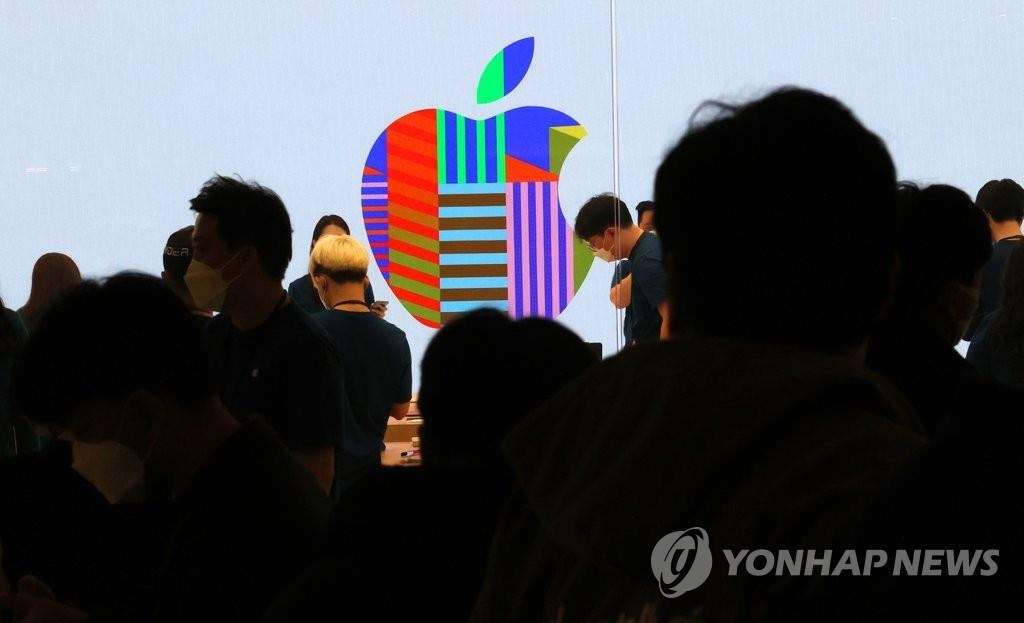