Foreigners bought a net US$38.71 billion worth of Korean securities last year, sharply up from $3.47 billion the previous year, according to the data from the Bank of Korea (BOK).

It marked the largest figure since 2009, when the corresponding figure came to $42.2 billion.

Last year, foreigners sold Korean stocks to lock in profits, but they snapped up local bonds, led by central banks from other countries and sovereign wealth funds, the BOK said.

Foreigners sold a net $17.4 billion worth of South Korean stocks in 2021, while their purchases of local debts reached $56.2 billion.

Foreigners bought a net $8.54 billion worth of stocks and bonds last month, compared with $5.14 billion in November.

Net inflows of stock funds came to $3.69 billion in December, and foreign investors purchased a net $4.85 billion worth of local bonds, it showed. 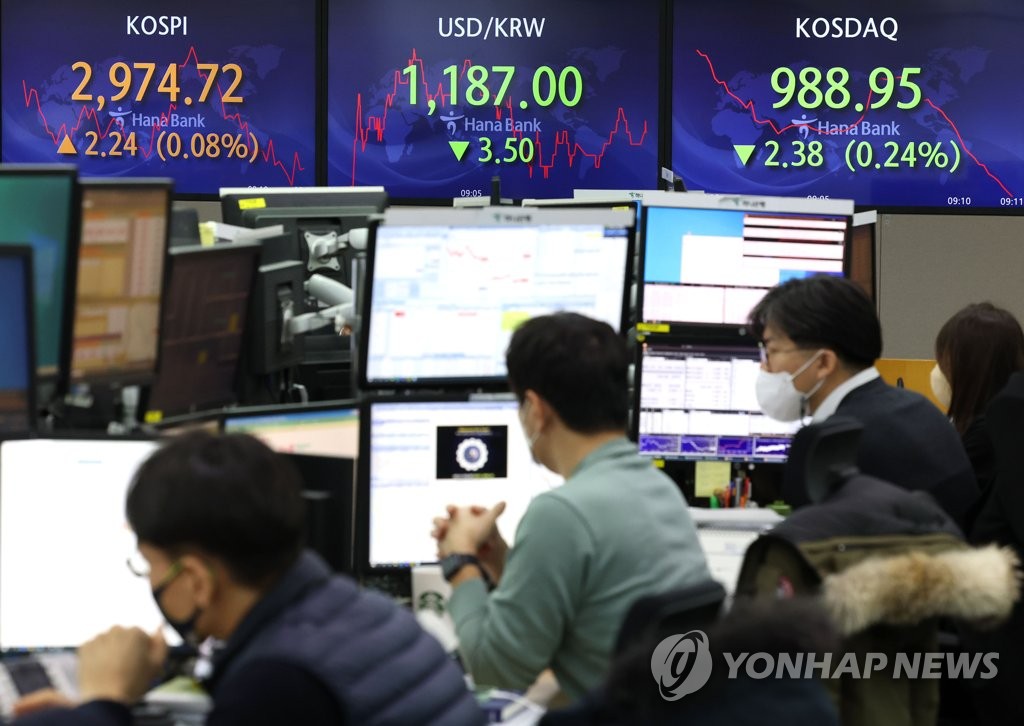 Foreign purchases of Korean securities at 12-yr high in 2021

Foreign purchases of Korean securities at 12-yr high in 2021