SEOUL, Jan. 13 (Yonhap) -- A South Korean passenger jet carrying dozens of citizens departed Thursday from a Kazakh airport to return home, eight days after it got grounded in the Central Asian nation gripped by political turmoil.

The plane had been stranded in Kazakhstan since it landed there on Jan. 5, when protesters took control of the nation's main gateway. The airport resumed normal operations earlier in the day.

The plane is expected to arrive at Incheon International Airport, west of Seoul, at around 10 p.m., the official noted.

The South Koreans on the plane are mostly those who had originally booked the flight back home, while eight of them are crew members, according to the official. 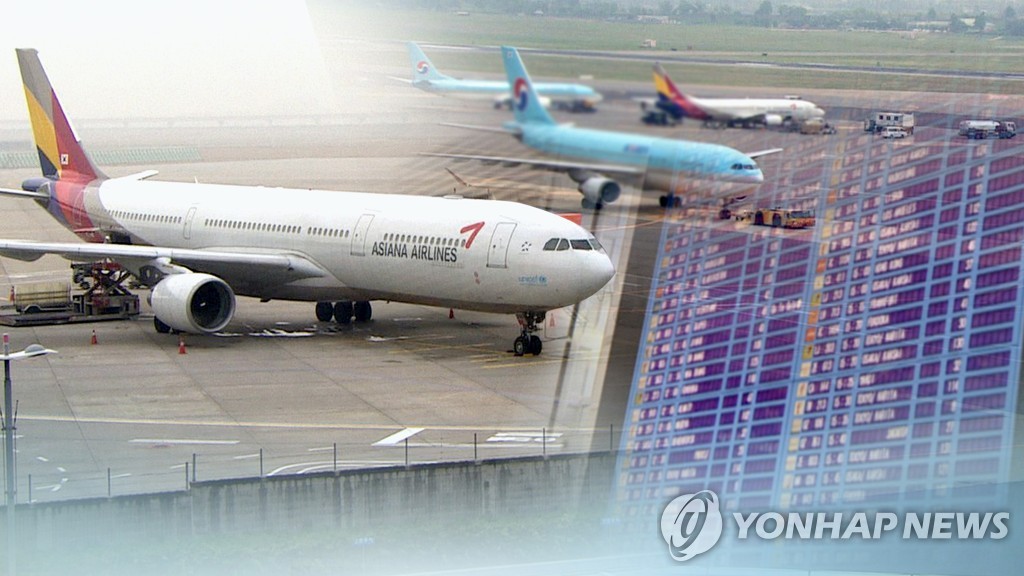 S. Korean flight on way back home from Kazakhstan a week after stranded

S. Korean flight on way back home from Kazakhstan a week after stranded