South Korea has been under stricter distancing rules, with a four-person cap on private gatherings and 9 p.m. curfews on cafes and restaurants since Dec. 18, following a flare-up in virus cases.

The restrictions were originally supposed to end Sunday, but the government decided to partially ease the virus curbs considering both concerns over the fast spread of the omicron variant and mounting complaints against the strict rules.

According to officials, up to six people will likely be allowed to gather under revised social distancing rules for three weeks from Monday. The 9 p.m. curfews, however, are expected to remain in place, they added.

Final decisions on those matters will be announced on Friday.

The government reportedly decided to ease private gathering rules but not go as far as to extend business hours based on its finding that the latter can lead to more infections.

The government also considered temporarily lifting the virus curbs during the Lunar New Year holiday that falls from Jan. 31 to Feb. 2, but decided not to as many people travel across the country to visit family during the period.

The country's virus situation has shown signs of slowing down in recent weeks thanks to tightened antivirus restrictions and the active campaign for booster shots. But the health authorities remain vigilant amid the fast spread of the omicron variant. 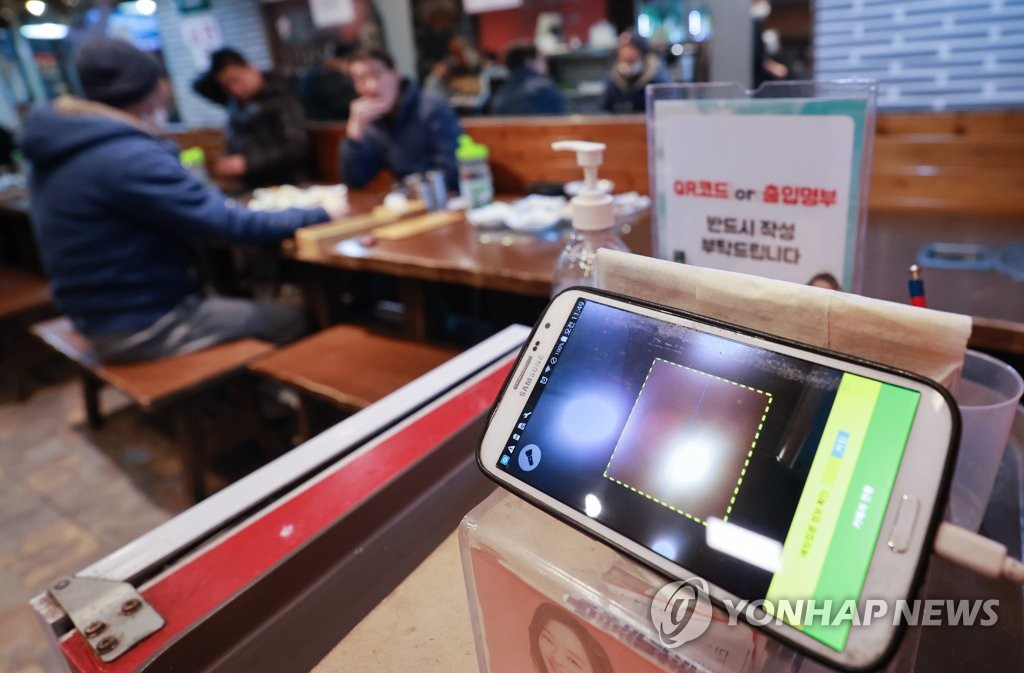