Under the agreement, about 2.74 million "pyeong," the equivalent of about 9 million square meters, of land will be released for civilian use near the inter-Korean border.

The decision follows a pledge by DP presidential nominee Lee Jae-myung to expand the available land for border area residents by adjusting the area of restricted zones.

An additional 3.69 million square meters of land, which currently falls within the scope of special zones where construction of new buildings is prohibited, will be placed under a less stringent category.

The move will allow such construction to take place following consultations with the military.

He also said the sides agreed to designate around 34 million square meters of land considered to have little impact on military operations, and to transfer authority on its development from the military to local governments, such as those of the northern cities of Paju and Goyang in Gyeonggi Province and Cheorwon and Yeoncheon in Gangwon Province.

Meanwhile, the government newly designated a total of 2.56 million square meters of land as protection zones, according to the defense ministry. The new zones, including those at sea, are close to naval bases, military firing ranges and other key security facilities.

"We made additional designations that we need at the minimum to ensure smooth military operations" the ministry said.

The ministry plans to continue curtailing the size of the areas designated for military security as long as it does not affect defense operations, officials said.

Under the Military Installation and Military Facilities Protection Act, there are four categories of areas subject to security restrictions, including those close to the Military Demarcation Line separating the two Koreas, and those zoned off for Air Force operations. 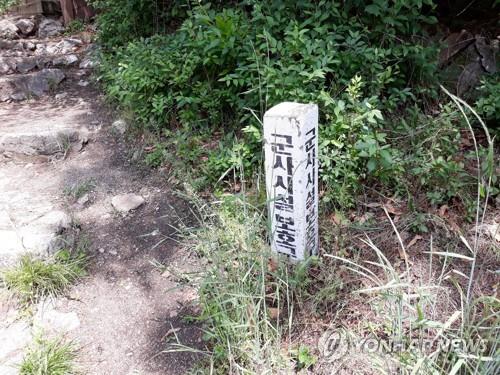