On Wednesday, the Biden administration slapped sanctions on six North Koreans, a Russian national and a Russian company involved in Pyongyang's weapons of mass destruction and ballistic missile programs.

Asked to comment on the move, Cha Duck-chul, deputy spokesman for the unification ministry, said South Korea maintains inter-Korean humanitarian cooperation should continue "regardless of the political or military situation."

"It is a widely shared understanding in the international community, including the U.S. and the United Nations, that sanctions should not impede humanitarian cooperation for North Korean citizens," Cha told a regular press briefing. "The government will continue efforts to find a reasonable and feasible way of implementing sanctions in the humanitarian aid sector."

The new U.S. sanctions came shortly after the North launched what it claims to be a newly developed hypersonic missile Tuesday, the second such test in less than a week.

Earlier on Friday, North Korea's foreign ministry issued a statement and warned it will have to take "stronger and certain reaction" if Washington continues to take such a "confrontational stance" against the North. 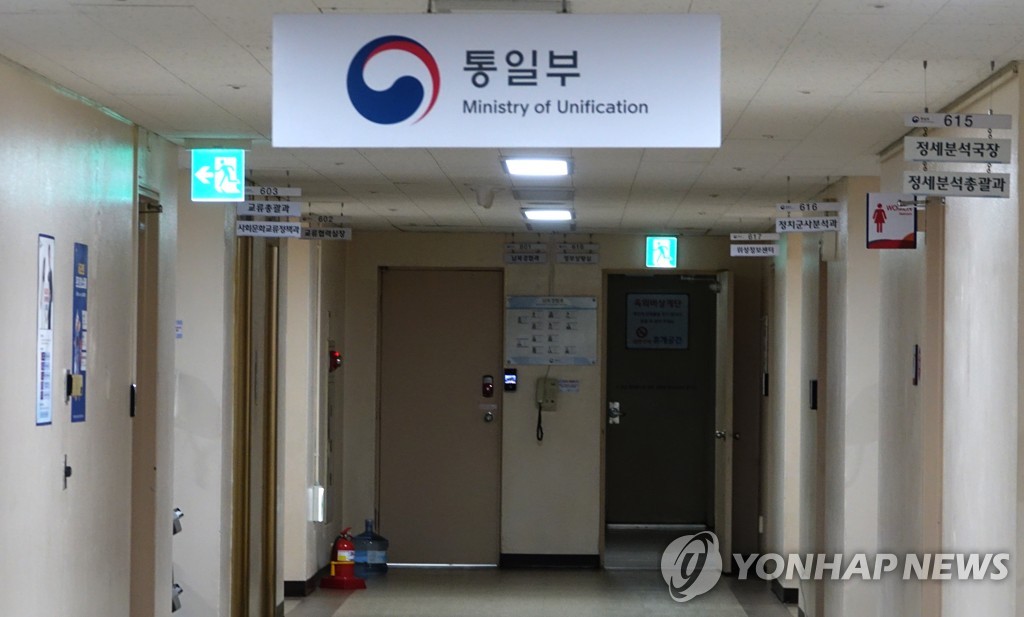