South Korea and the United States have been in cooperation to analyze various intelligence about North Korea's test of weapons, the official said.

The North's latest saber-rattling marked its third show of force this year.

North Korea fired what it claims to be hypersonic missiles on Jan. 5 and Tuesday, in an apparent quest for new advanced weapons amid a deadlock in nuclear talks with the United States.

Earlier in the day. Pyongyang vowed "stronger" actions against the U.S. sanctions. 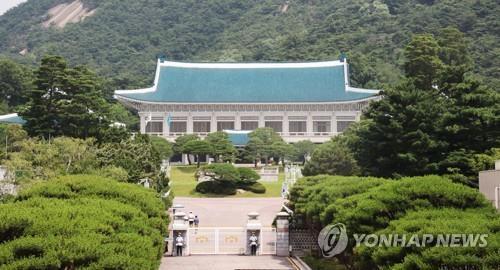