In a phone call with South Korean Foreign Minister Chung Eui-yong, Blinken reaffirmed the bilateral alliance is "the linchpin of peace, security, and prosperity in the Indo-Pacific region and beyond," according to the statement by the State Department.

Blinken "highlighted the importance of continued U.S.-ROK-Japan trilateral cooperation, and stressed that U.S. commitment to the defense of the ROK remains ironclad," referring to the acronym for South Korea's official name.

Following two launches of what the North claims to be hypersonic missiles, the Joe Biden administration on Wednesday slapped sanctions on six North Koreans involved in the reclusive regime's weapons of mass destruction and ballistic missile programs.

In response, the North warned of a "stronger and certain reaction" if Washington helped impose more sanctions on it in response to its recent series of missile tests. 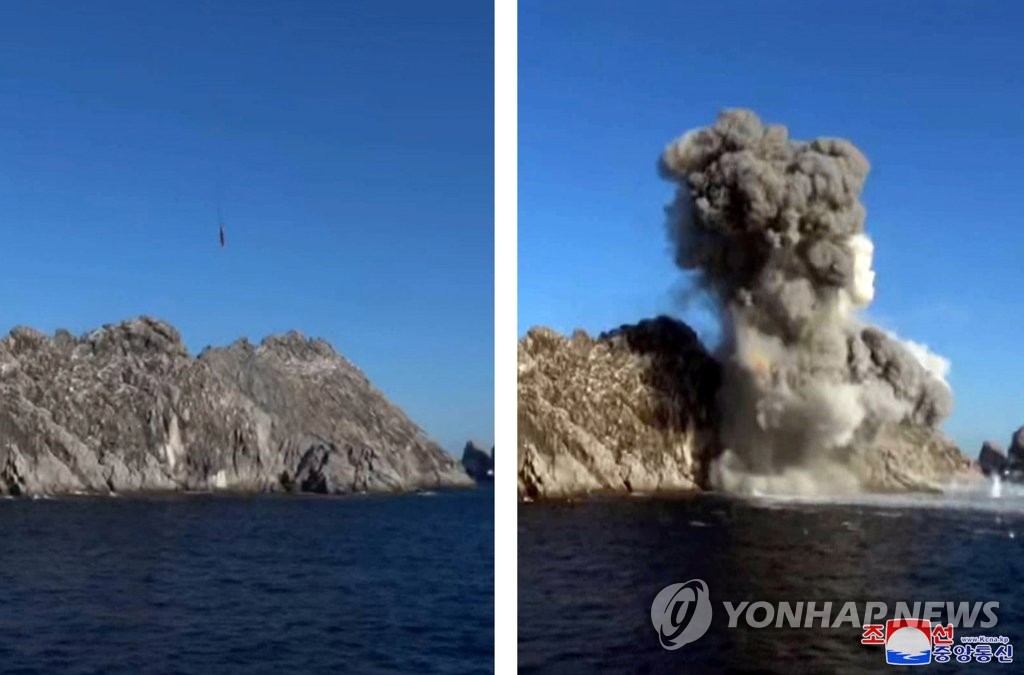