With the number of critically ill patients trending down recently, health authorities said the ratio of hospital beds reserved for such patients has dropped below the levels seen before the introduction of the living with COVID-19 scheme.

Currently, the occupancy ratio stands at 33.8 percent, lower than the 45.2 percent tallied on Nov. 1. The percentage once soared to 81.6 percent in mid-December. 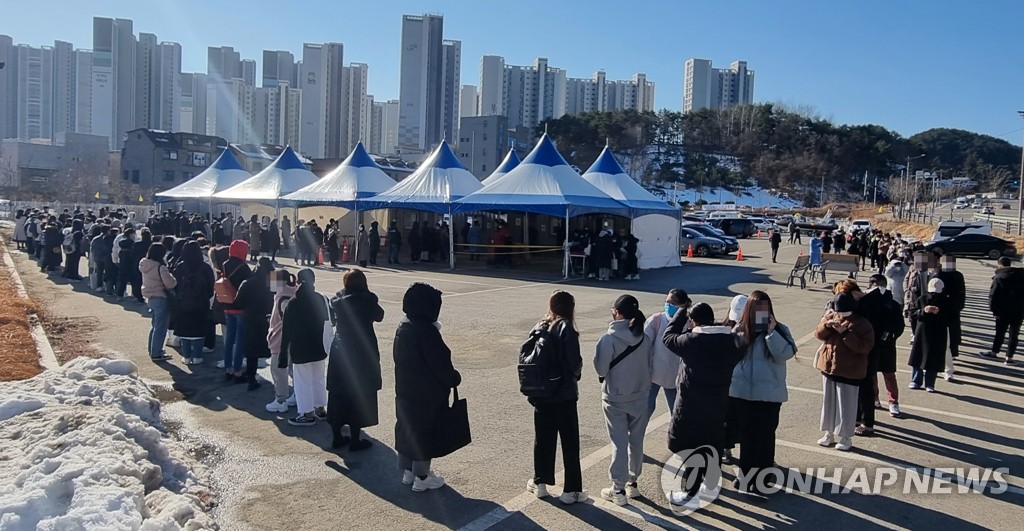 (LEAD) Daily cases over 4,000 for 5th day amid strict curbs ahead of holiday

(LEAD) Daily cases over 4,000 for 5th day amid strict curbs ahead of holiday