The train from Sinuiju arrived in the Chinese border city of Dandong at around 9:10 a.m., they said, while it was not immediately confirmed whether it carried cargo or was empty, they said.

It is likely to return to North Korea on Monday, with "emergency materials" loaded, according to a source who spoke on the condition of anonymity.

It marks the first time that the secretive North has formally opened its land border with China in 1 1/2 years. It has closed borders, with all tour programs for foreigners and the operation of cross-border passenger trains halted, since the COVID-19 outbreak.

"It means that the exchange of materials (between North Korea and China) has formally got under way in effect," a government source said, adding that the shipments of medical supplies and daily necessities will likely be resumed.

The train service came ahead of such key events as the Lunar New Year, which falls on Feb. 1 this year, the opening of the Beijing Winter Olympics on Feb. 4 and the Feb. 16 birthday of Kim Jong-il, the late father of the current leader Kim Jong-un.

Also drawing keen attention is whether the impoverished North will receive coronavirus vaccines to be provided by the United States and other countries. 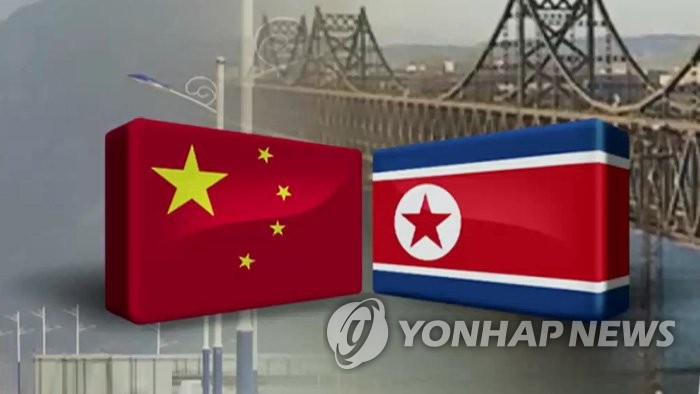