Yoon of the conservative People Power Party previously mentioned the need to carry out a preemptive strike in the event North Korea appears ready to fire a nuclear-tipped missile at the South.

In a Facebook post Monday, hours after North Korea launched two suspected short-range ballistic missiles into the East Sea, Yoon doubled down on his position.

"I will secure a preemptive strike capability known as Kill-Chain and build the surveillance and reconnaissance capability needed to monitor all parts of North Korea," he wrote, before listing a series of steps he will take to boost South Korea's missile defenses.

"Only strong deterrence against the North can guarantee the Republic of Korea's peace," he said, referring to South Korea by its official name. 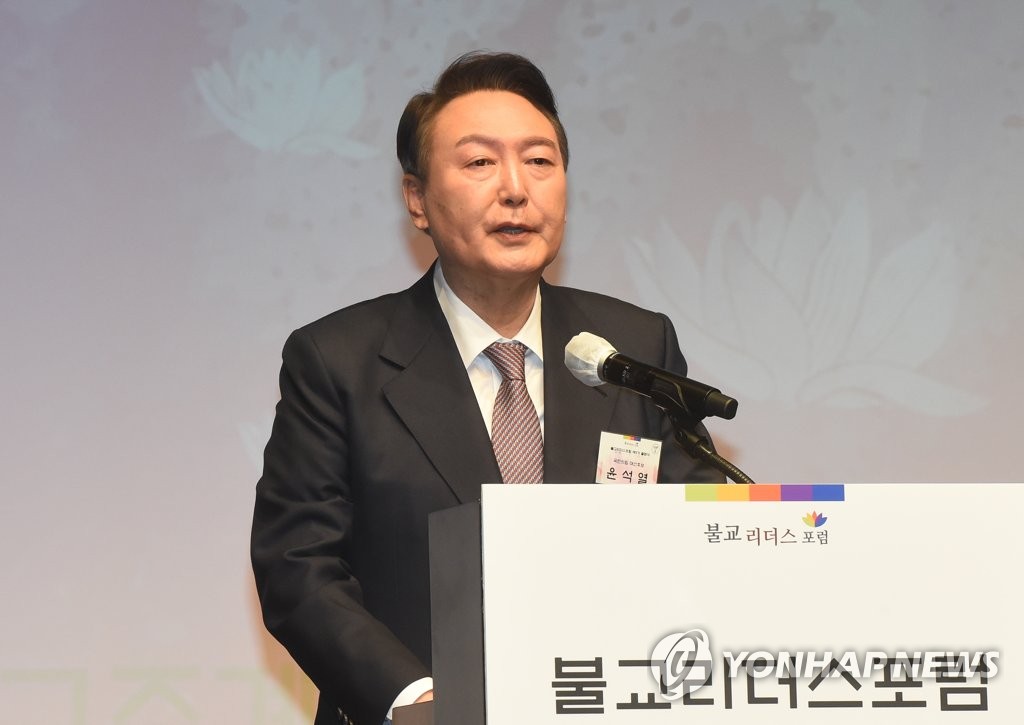