A spokesperson for the Department of State also urged the North to engage in dialogue.

"The United States condemns the DPRK's ballistic missile launches. These launches are in violation of multiple UN Security Council Resolutions and pose a threat to the DPRK's neighbors and the international community," the department spokesperson told Yonhap News Agency, referring to North Korea by its official name, the Democratic People's Republic of Korea.

"We remain committed to a diplomatic approach to the DPRK and call on them to engage in dialogue. Our commitment to the defense of the Republic of Korea and Japan remains ironclad," the spokesperson said, using South Korea's official name. 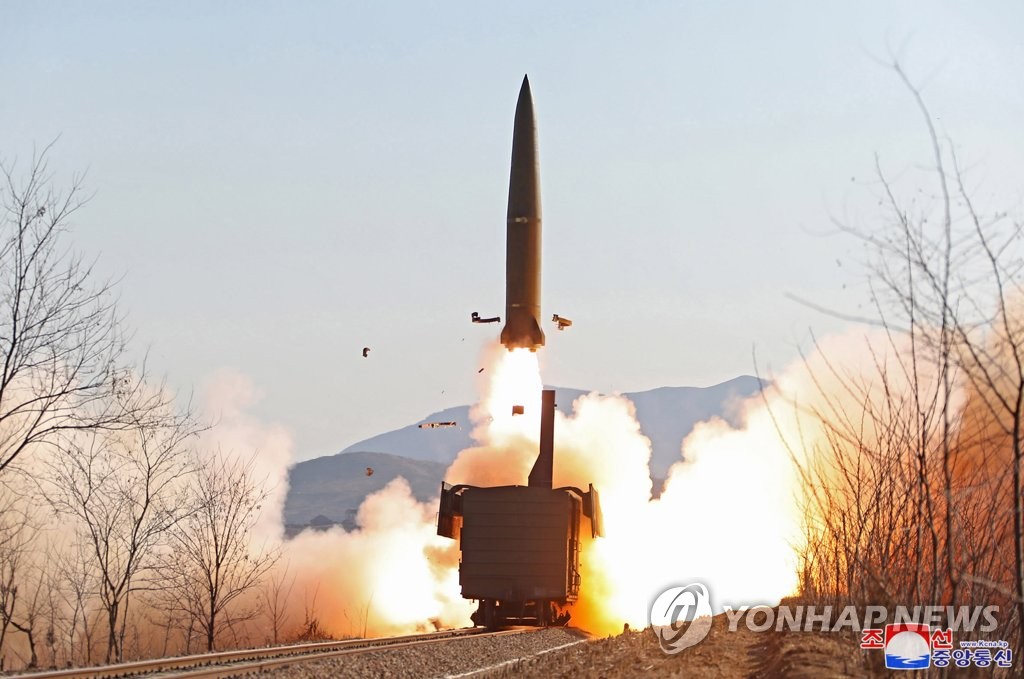 The remarks come after North Korea fired what appeared to be two short-range ballistic missiles on Monday (Seoul time), marking its fourth missile launch since the beginning of the year.

The U.S. has consistently condemned the missile launches as a violation of U.N. Security Council (UNSC) resolutions.

It has also vowed to push for additional UNSC sanctions against North Korea following its first two missile tests this year, which the North claims to have involved a newly developed hypersonic missile.

Shortly before staging its third missile launch of the year last week, Pyongyang said it will be forced to take a "stronger" reaction if the U.S. chooses to take a confrontational stance.