Kim began working for the broadcaster in January 2001. He went on to produce "Infinite Challenge" for 13 years and "Hangout with Yoo," also a hit variety show starring comedian Yoo Jae-suk, from 2019 until recently.

It is not known what Kim will do now, but media reports have said he is preparing to create a new variety show with singer Lee Hyo-ri. 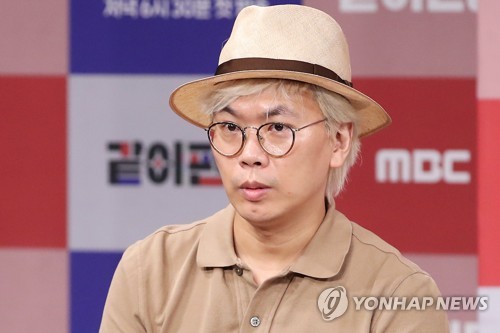