(ATTN: UPDATES with latest figure and more details in paras 5-6)

SEOUL, Jan. 18 (Yonhap) -- South Korea's daily coronavirus cases climbed back above 4,000 on Tuesday as health authorities remain vigilant over a possible upsurge in infections and the spread of the omicron variant ahead of the Lunar New Year holiday.

The country added 4,072 new COVID-19 infections, including 3,763 local infections, raising the total caseload to 700,102, according to the Korea Disease Control and Prevention Agency (KDCA).

The number of critically ill COVID-19 patients stood at 543 Tuesday. The country reported 45 more COVID-19 deaths, raising the death toll to 6,378. The fatality rate was 0.91 percent.

As of 9 p.m., the country had added 4,846 new COVID-19 cases, up 1,512 from the same time the previous day, according to health authorities and city governments. Daily cases are counted until midnight and announced the following morning.

New infections are expected to top 5,000 on Wednesday. 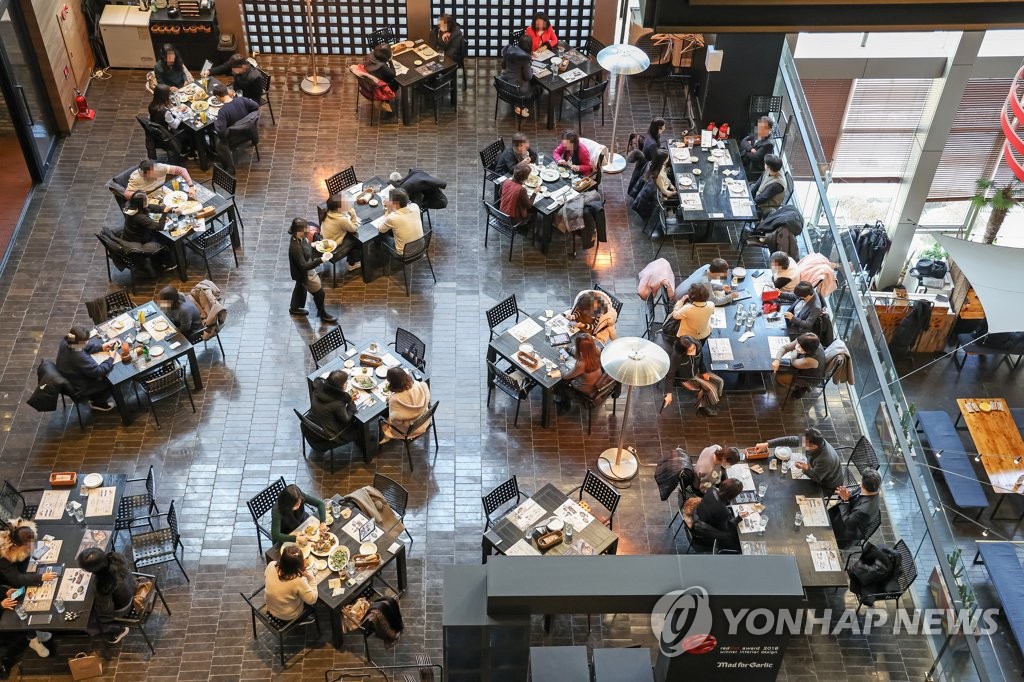 On Tuesday, the government lifted the vaccine pass program at several kinds of multiuse facilities, including department stores, large discount stores, cinemas and cram schools, across the country.

Still, the KDCA has said the vaccine pass scheme will remain in effect at such facilities as cafes, restaurants, nightclubs, indoor gyms, karaoke establishments, internet cafes and public bathhouses.

On Monday, the government also raised the limit on the size of private gatherings to six from the previous four. But it extended a 9 p.m. curfew on restaurants and cafes, which has been in place since mid-December, for another three weeks until Feb. 6.

As of Tuesday, 43.58 million people, or 84.9 percent of the country's 52 million population, have been fully vaccinated, and 23.74 million, or 46.3 percent, have received booster shots, the KDCA said. 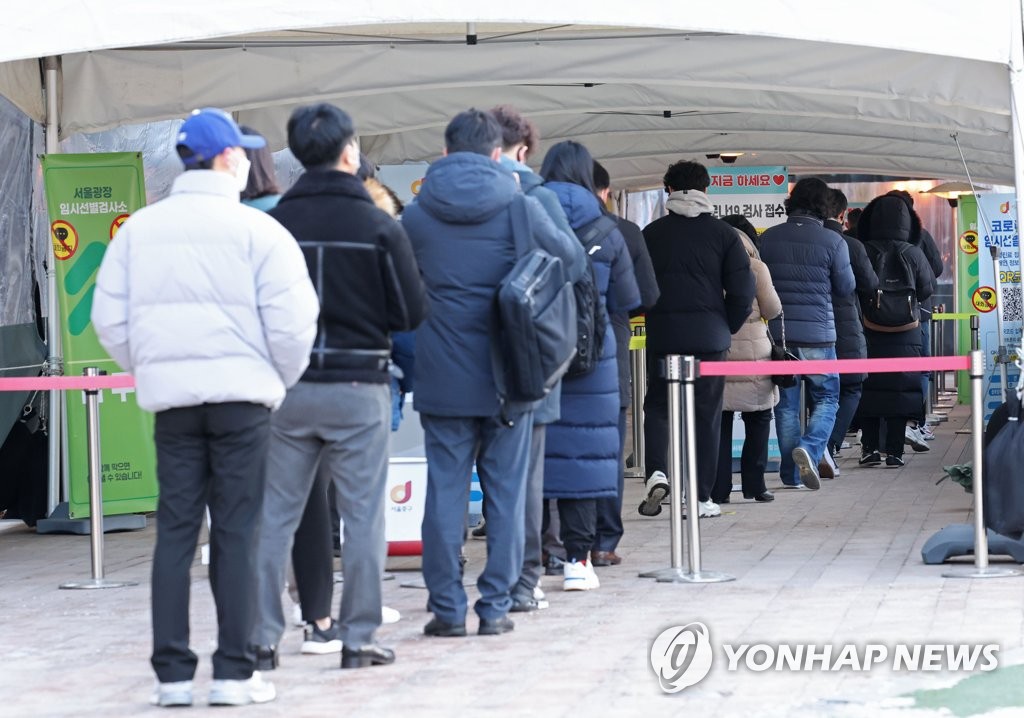