The processor comes with enhanced visual capabilities and artificial intelligence, the company said, which enables users to have upgraded gaming experiences that were previously possible only on PCs, laptops and consoles.

The upcoming Galaxy S22 series are expected to use the Exynos 2200. The processor is currently in mass production, the company said.

According to the industry tracker Counterpoint Research, Samsung ranked fifth in the global smartphone AP market with 5 percent of market share in the third quarter of last year, down from 10 percent a year earlier.

Taiwan's MediaTek topped the list with 40 percent, followed by Qualcomm with 27 percent, Apple with 15 percent and UNISOC, a Chinese firm, with 10 percent.

"As well as bringing the best mobile experience to the users, Samsung will continue its efforts to lead the journey in logic chip innovation" he said. 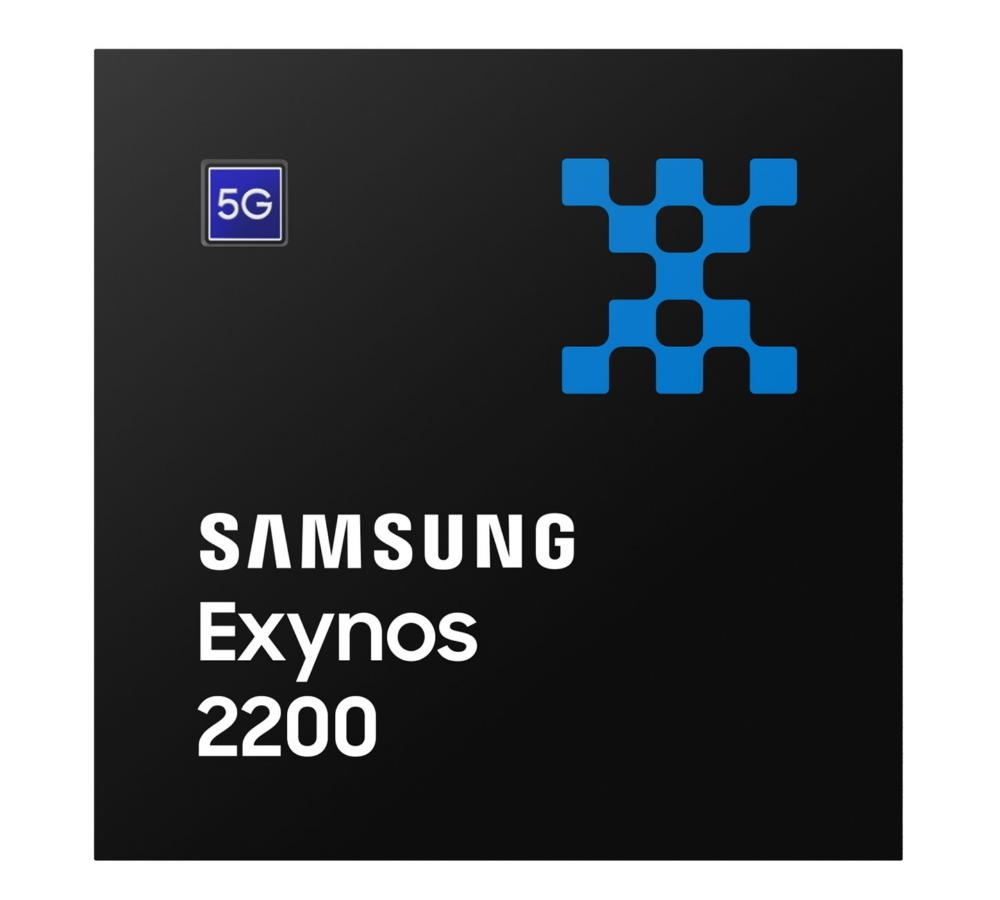