Dressed in shabby dirty clothes with shaggy hair, Muchi and his gang are regarded as good-for-nothing fellows on Haerang's ship, where all crew members are armed with special skills to survive a heavy sea.

He overly shows off his strength and power to fight against enemy pirates during naval battles but always proves that he is poor at handling maritime affairs, such as fighting aboard and, most importantly, swimming. 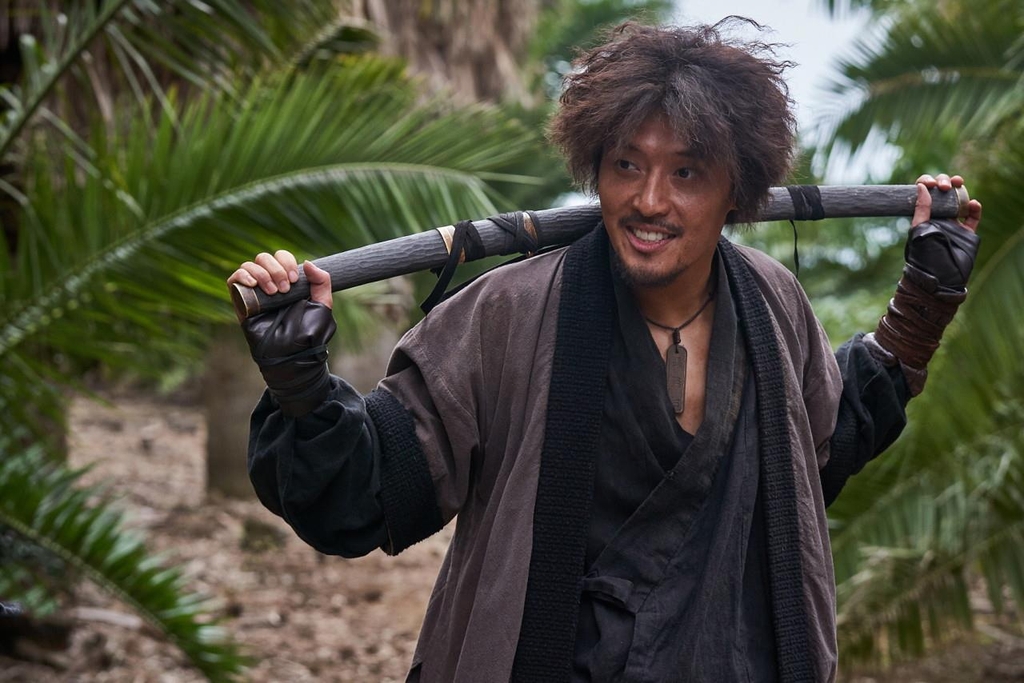 "Muchi has extreme characteristics. He is very good at swordplay during a duel but turns clumsy after that," Kang said in an online media interview held Tuesday. "I wanted to make Muchi more unconventional and adventurous through his outfit and hairstyle."

"The Pirates" depicts the adventures of Muchi and Haerang, who look for tons of royal treasure from the collapsed Goryeo Dynasty. It boasts amazing ship battles, swordfights and bloody struggles against a heavy sea or unseen monsters, coupled with quality visual effects.

In an initial costume concept, Muchi was to have long curly hair with a bandana on his forehead, looking like a typical bandit leader or martial arts expert in Korean films.

During preproduction, however, the 31-year-old actor suggested he give his short hair an extra bit of volume to make it bushier and wear tough and ragged linen robes.

"I thought Muchi has to look clumsier or grubbier on the pirate ship as the humble appearance shows a sharp contrast with his secretive past," he said. "But that was not easy. I had to have my hair permed every two weeks. It was the most difficult thing I've experienced for this project." 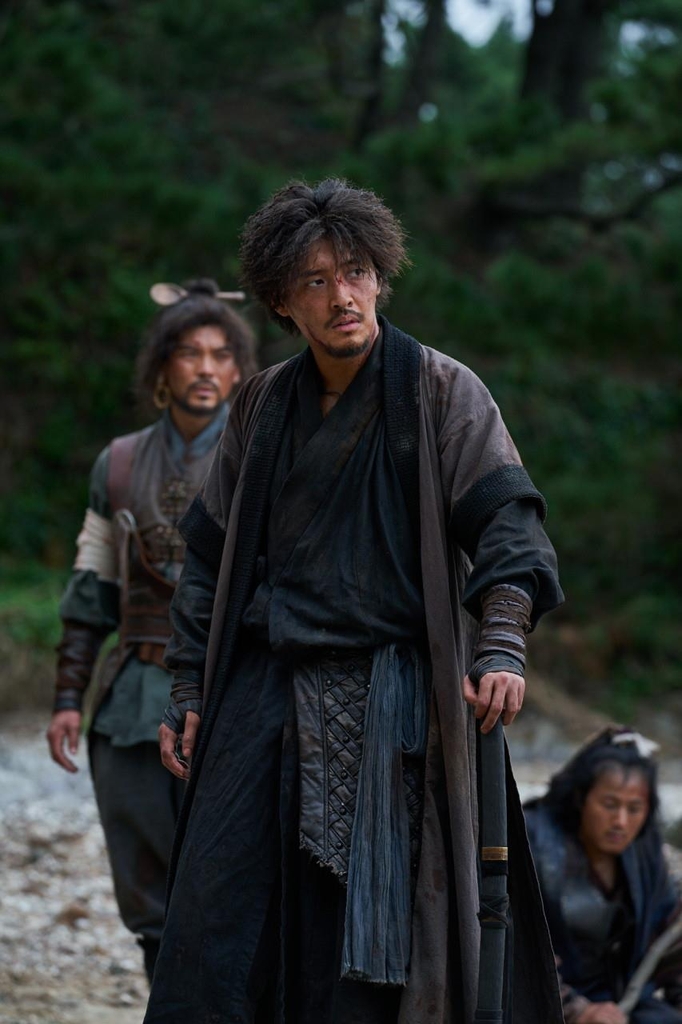 Kang, a former up-and-coming stage actor, has emerged as one of the most sought-after actors in his 30s in the South Korean filming industry for his lucrative filmography that has won both critical acclaim and commercial success. He did the historical drama film "Dongju: The Portrait of A Poet" (2016) and hit TV series "Misaeng: Incomplete Life" (2014) and "When the Camellia Blooms" (2019).

Known as a happy virus among his colleagues and fans, he said he did not fear or hesitate to do a completely new thing.

For "The Pirates," he acted in front of a blue screen for the first time in his nearly 15-year acting career as it had many scenes with computer-generated visual effects.

"It was interesting taking shots with a blue backdrop. I was so curious about how this scene would be shown," he said. "After a few rounds of takes, I got familiar with this new experience and I liked it as it encouraged me to try audacious reactions without limit."

Kang said he is grateful that his latest movie has fixed its release date amid the protracted COVID-19 pandemic.

"I think I'm very lucky that my film will soon be shown in theaters, while so many Korean films are still waiting," he said. "I hope many movie fans come to theaters to see 'The Pirates' and other movies and help revive the cinema industry as a whole."

"The Pirates" will hit local screens on Jan. 26, days before the Lunar New Year holiday that starts on Jan. 29. 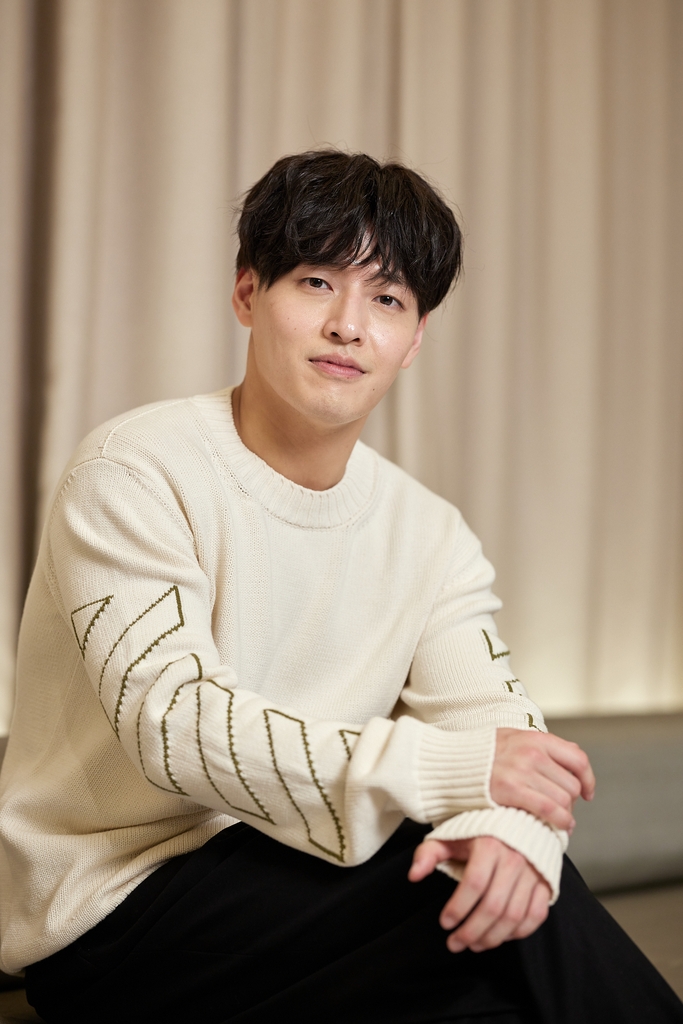