"In a bid to continue the successful Korean storytelling, Netflix will release more than 25 Korean contents this year," Netflix said in a statement. "We will provide Netflix-exclusive creative stories and high quality that meets viewers' demand."

In particular, "Squid Game" made history to become the most successful Netflix show in history. It was viewed for more than 1.65 billion hours in the first four weeks after its release on Sept. 17. 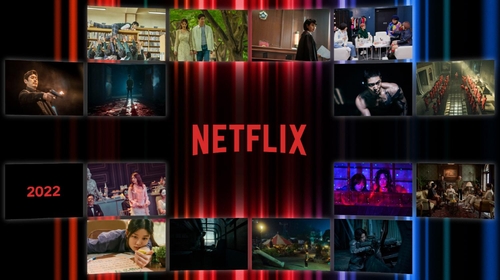 "Last year, it was significant that Netflix joined hands with Korean creators to open the new era for Korean-made shows that are enjoyed globally," said the streamer, which has introduced some 130 Korean shows and invested more than 1 trillion won (US$839.3 million) in South Korea since its entry in 2016.

"The partnership helped South Korean shows settle at the center of the global industry trend."

It said demand for Korean content rose sharply in 2021 as Netflix subscribers spent six times more time watching Korean shows at the end of last year than the past two years.

"Squid Game" saw about 95 percent of its total streaming hours come from foreign countries including the United States, Brazil and France.

Netflix said the successful year has boosted Korea's international reputation as a content hub and led to more confidence in competition against its global rivals, like Apple TV+ and Disney+, who launched their Korean business in November.

"Korean content has become so important for Netflix, and many global streamers are also aware of the fact," Don Kang, the company's vice president of Korean content, said in an online press conference.

"Netflix has its competitiveness. We've worked with Korean creators and built up partnership for six years," he said. "And Netflix Korea has many veteran Korean officials who are experts in the local content industry. We are good at working with Korean creators."

Among its 25 Korean-language slates for 2022, the dystopian zombie series "All Of Us Are Dead" will be the first to make its global premier on Jan. 28. Adapted from the longtime popular webtoon "Now at Our School," the show is set in a high school where a zombie virus outbreaks.

The crime thriller "Juvenile Justice," starring Kim Hye-soo and Lee Sung-min, and the fantasy "The Sound of Magic" with Ji Chang-wook in a starring role, will come next. 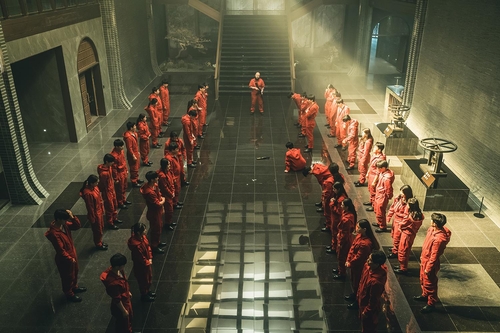 Moreover, Netflix, which has not produced films in South Korea since its entry, said there are five original films on its 2022 timetable. Its 2017 original film, Bong Joon-ho's adventure "Okja," was produced in the United States.

Netflix has focused more on horror, thriller or action titles in South Korea, as the country is famous for those genre shows, like the zombie thriller "Kingdom" and the fantasy horror "Hellbound."

"I know many of our originals were fit into these specific genres," he said. "But we have new titles in various genres ranging from romance to drama, like 'Moral Sense.'"

He also said his company is in talks with local theaters to screen its original films as part of its strategy to provide its content in various formats.

Last year, seven Netflix films released via the streaming platform without a theatrical run, including "Time to Hunt," "The Call" and "Space Sweepers," were shown in theaters of CJ CGV, South Korea's biggest multiplex chain. 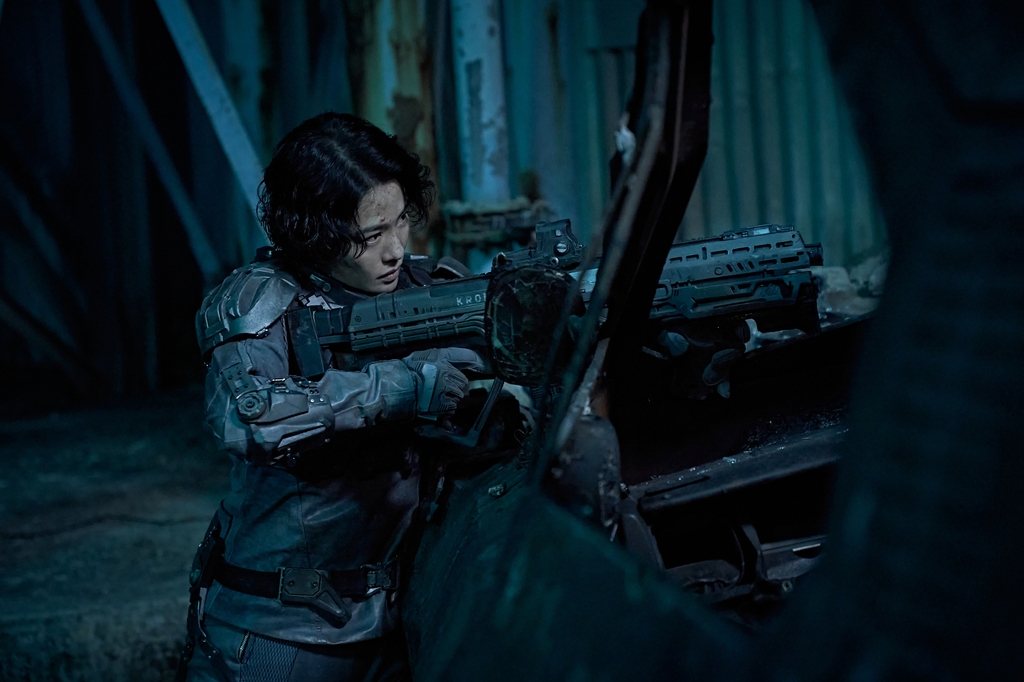