SEOUL, Jan. 19 (Yonhap) -- South Korea's daily coronavirus cases jumped to over 5,000 for the first time in 20 days Wednesday amid growing concerns over the spread of the omicron virus variant ahead of the Lunar New Year holiday.

The country added 5,805 new COVID-19 infections, including 5,431 local infections, raising the total caseload to 705,902, according to the Korea Disease Control and Prevention Agency (KDCA).

The number of critically ill COVID-19 patients stood at 532 on Wednesday. The country reported 74 COVID-19 deaths, raising the death toll to 6,452. The fatality rate was 0.91 percent. 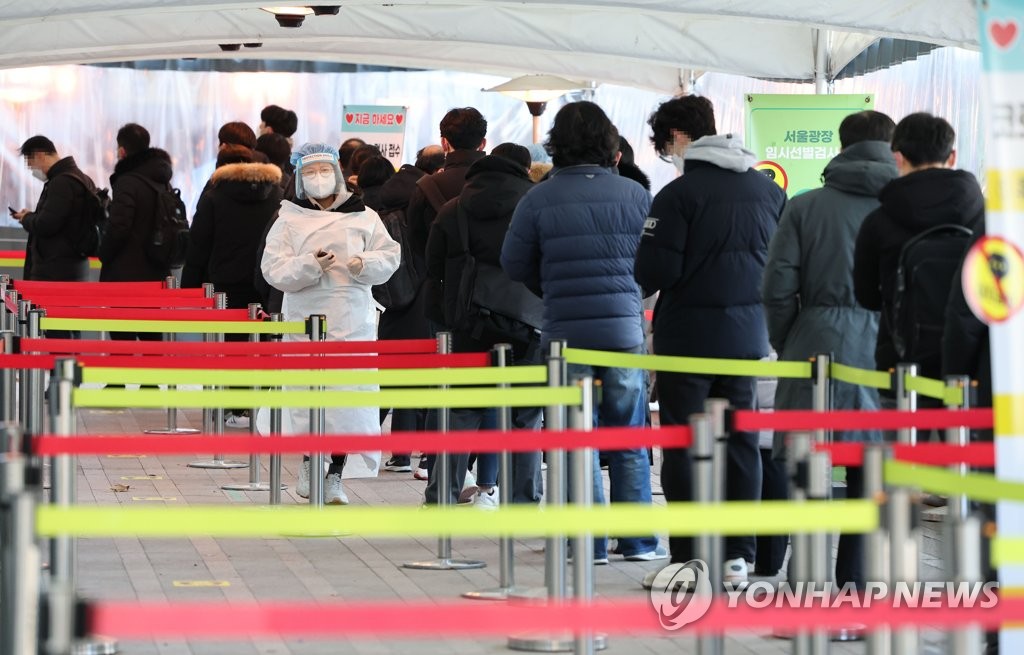 As of 9 p.m., the country had added 5,249 new COVID-19 cases, up 403 from the same time the previous day, according to health authorities and city governments. Daily cases are counted until midnight and announced the following morning.

The hike in daily cases came a day after the KDCA lifted the vaccine pass program at several kinds of multiuse facilities, including department stores, large discount stores, cinemas and cram schools, across the country.

As of Wednesday, 43.63 million people, or 85 percent of the country's 52 million population, have been fully vaccinated, and 24 million, or 46.8 percent, have received booster shots, the KDCA said.

On Tuesday, 770,000 doses of Pfizer vaccines arrived in South Korea, raising the accumulated Pfizer vaccine doses this year to 1.69 million.

In 2022, the government has secured a total of 150 million doses of Pfizer, Moderna, Novavax, Janssen and Covax vaccines, the KDCA said. 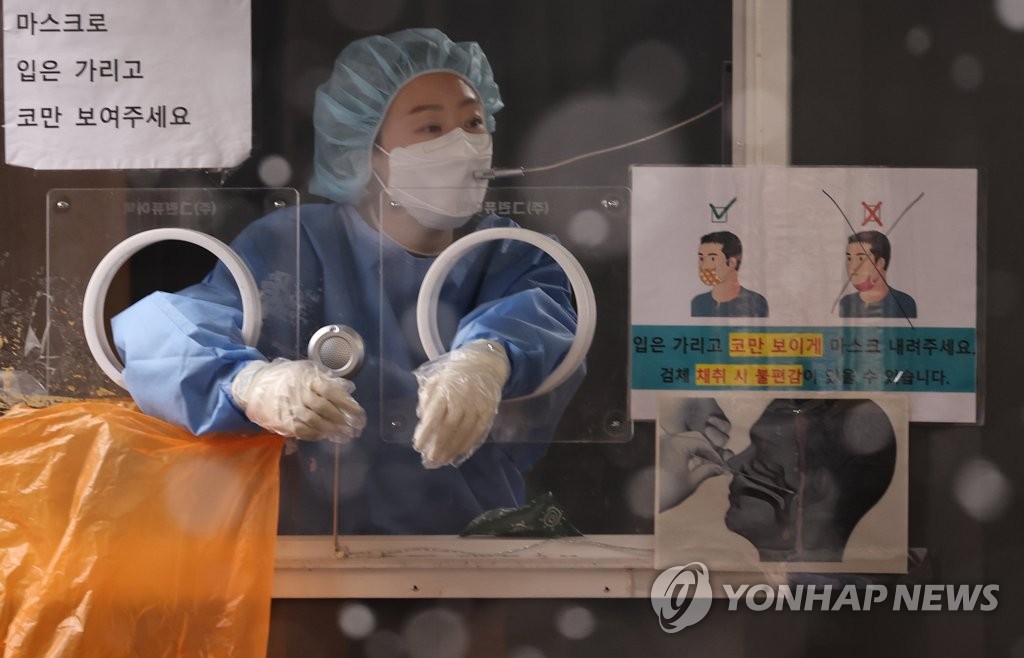