Of the new cases, 53 are from the Army, 12 from the Air Force, two from the Navy, two from the Marine Corps, and one from a unit under the direct control of the defense ministry.

The Army infection count included 29 trainees at the KATUSA training academy located in Pyeongtaek, 70 kilometers south of Seoul, according to an informed source. KATUSA stands for the Korean Augmentation to the U.S. Army.

Currently, 284 military personnel are under treatment. Of the total military caseload, 1,902 are breakthrough cases.

Meanwhile, the U.S. Forces Korea (USFK) said it has confirmed 566 additional COVID-19 cases among its personnel over the past week ending Monday. 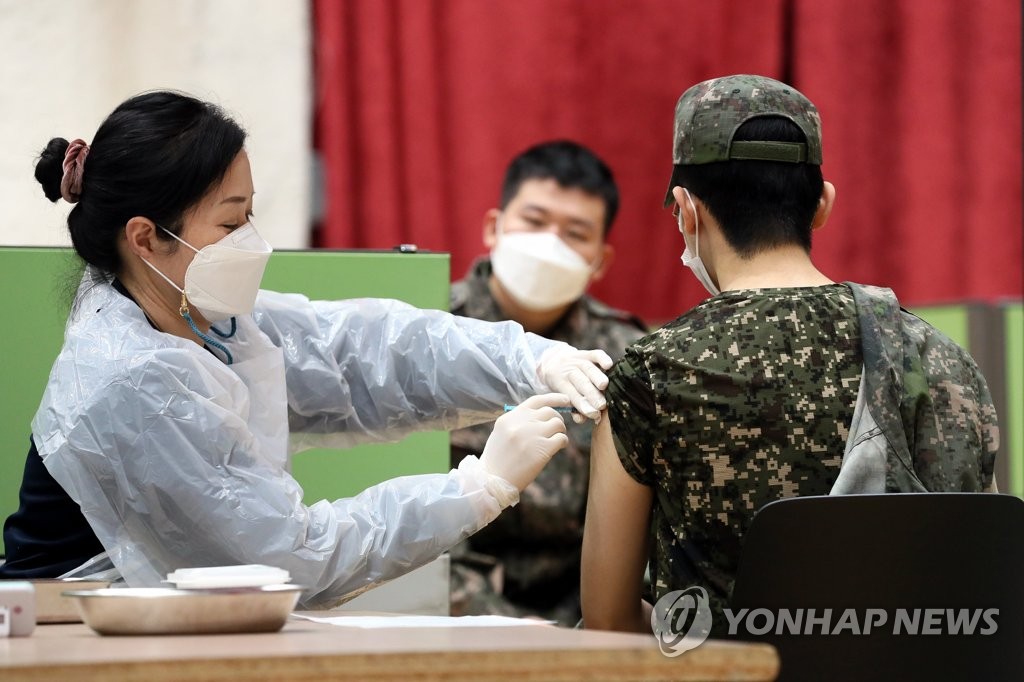