SEOUL, Jan. 19 (Yonhap) -- Police said Wednesday they were looking into a case of an Ethiopian man found dead in the western part of the Han River in Seoul.

According to officials, a witness discovered the body of the 37-year-old man floating near the northern foot of the Han River Bridge at 1:40 p.m. and reported it to the police.

Authorities said a passport was found with him, and there were no visible signs of a crime being involved. The body was transferred to a hospital, they added.

Officials are investigating the cause of death without excluding the possibility of suicide, they added. 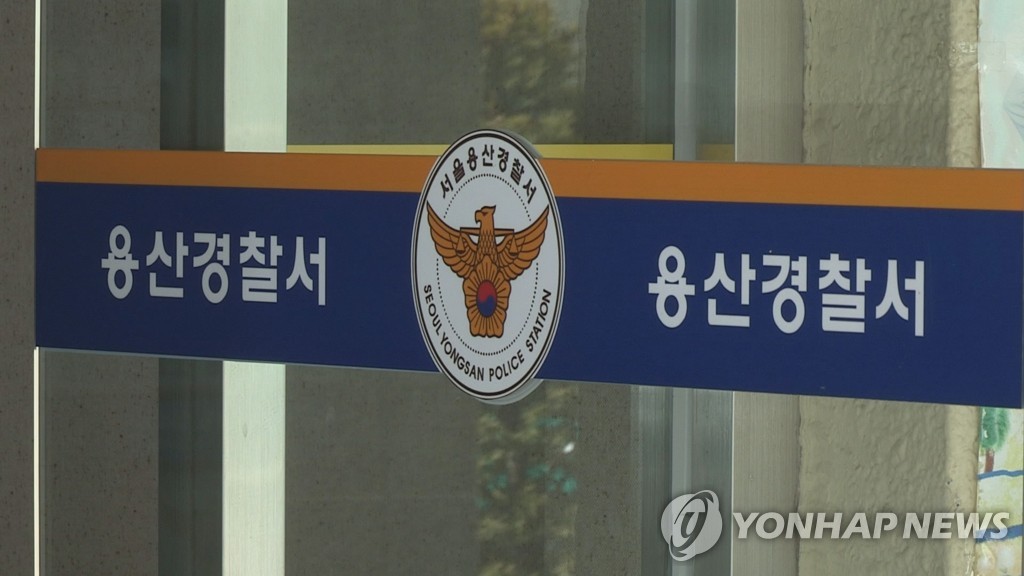