SEOUL, Jan. 19 (Yonhap) -- South Korean auteur Hong Sang-soo will compete at the Berlin International Film Festival for the third year in a row.

According to the lineup for the 72nd edition announced Wednesday, Hong's 27th feature, "The Novelist's Film," was listed as one of the 18 movies that will vie for the Gold and Silver Bears at the festival scheduled for Feb. 10-16.

It is the third consecutive year that a Hong Sang-soo film has been invited to the competition section of the Berlin fest.

Before that, three of the director's films were part of the competition lineup, including "On the Beach at Night" (2017), for which Kim Min-hee, also known as the director's muse, won best actress. 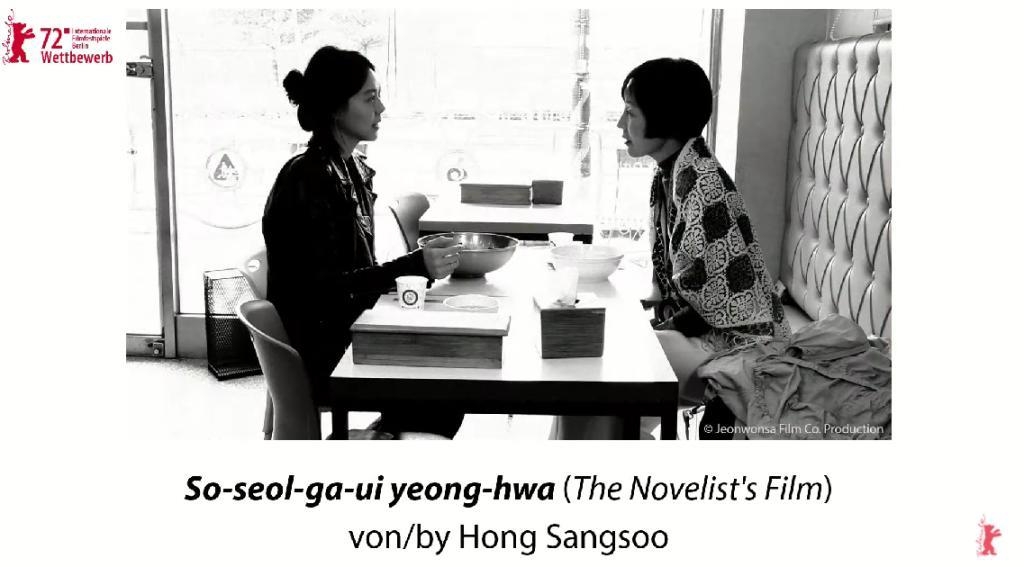 "We are happy to have back one of our beloved filmmakers and one of the most coherent narrative storytellers in contemporary cinema," artistic director Carlo Chatrian said in an online press conference.

"Hong's new feature, 'The Novelist's Film,' celebrates the beauty of chance encounters and the importance of being truthful."

The 2022 Berlinale will be held in-person after an online event last year. Due to the protracted COVID-19 pandemic, however, its organizers rescheduled to a seven-day festival from its original plan of a full 11-day event, with seating capacity in movie theaters reduced to 50 percent. 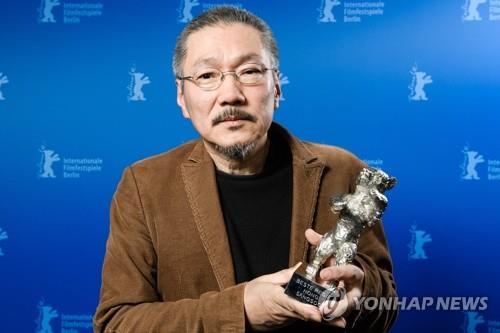