(ATTN: UPDATES with South Korea's reaction, signs of preparations for military parade, other details in paras 7-10, 13, 15)
By Choi Soo-hyang

The high-profile meeting was convened after the North conducted four rounds of ballistic missile tests this month alone, including two of what it claims to be a hypersonic missile. The U.S. responded to the launches by slapping new sanctions on the regime, and it is pushing for the expansion of the U.N. Security Council sanctions. A closed-door council meeting on the issue is slated for Thursday (New York time).

During the politburo session held Wednesday, Kim and other participants vowed preparations for a "long-term confrontation" with the U.S., saying the "hostile policy and military threat by the U.S. have reached a danger line that cannot be overlooked anymore," according to the North's official Korean Central News Agency (KCNA). 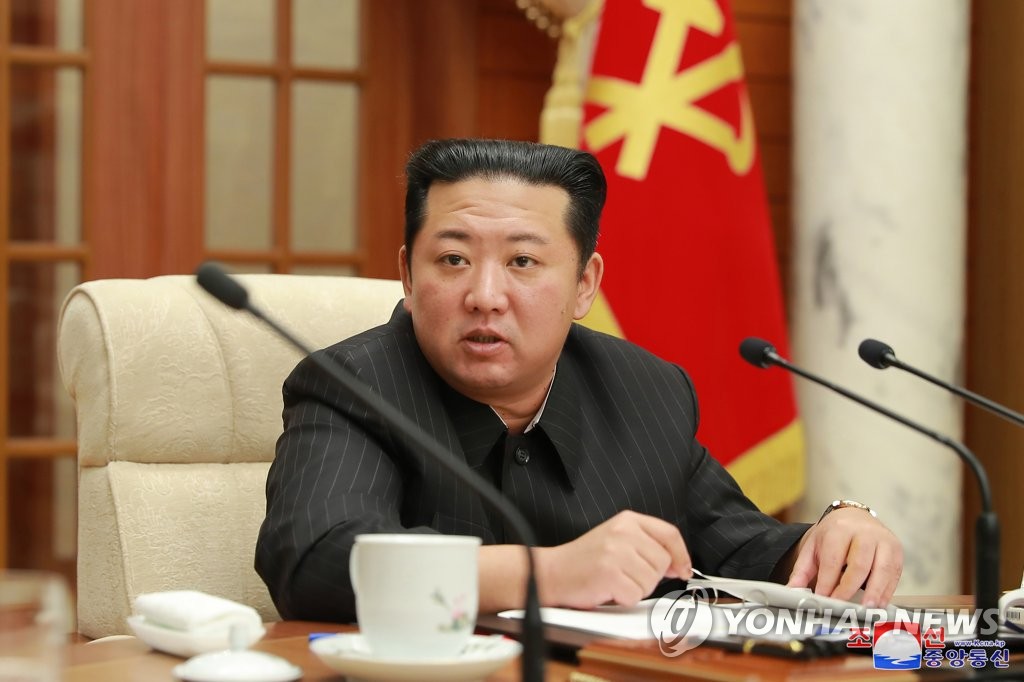 North Korea has maintained a self-imposed moratorium on nuclear and ICBM testing since late 2017 in what South Korea's Moon Jae-in administration described as a sign Pyongyang is keeping the door open for dialogue despite a string of short-range missile launches.

A South Korean military official said the North appears to be preparing to hold a military parade, though it was not yet clear when the event will be held.

South Korea's unification ministry handling inter-Korean affairs urged Pyongyang to return to dialogue, saying diplomacy is the only way to build peace on the peninsula.

"We will thoroughly prepare for a possible deterioration of the situation while closely coordinating with other countries to keep the situation on the Korean Peninsula under control," the ministry said in a statement. 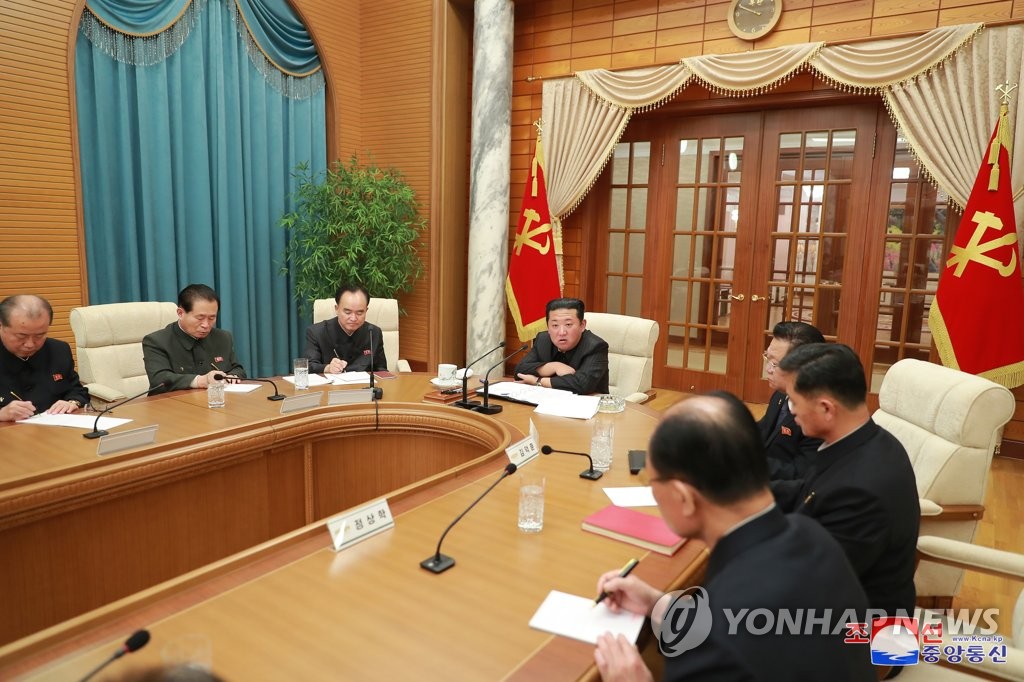 The politburo meeting came as U.S. President Joe Biden marks his first year in office Thursday. Biden held a press conference on the eve of the anniversary but made no mention of North Korea.

The KCNA said, "Especially the present U.S. administration persists in maneuvers to deprive the DPRK of its right to self-defense," when it itself is continuing "hostile moves," such as the combined military exercise with South Korea and the deployment of new strategic weapons.

The latest development is yet another setback to the Moon administration's last-ditch effort to revive the nuclear negotiations that remain stalled since the collapse of the 2019 Hanoi summit. Moon's single, five-year term ends in May, with the presidential election scheduled for early March.

Experts say the North could further ramp up pressure on the U.S. with more weapons tests, especially as it is set to mark key national holidays -- the 80th birthday of Kim's late father, Kim Jong-il, on Feb. 16 and the 110th birthday of his late grandfather, Kim Il-sung, on April 15 -- in the coming months.

Eyes are also on the upcoming springtime exercise between South Korea and the U.S. The North has long denounced the two countries' annual military drills as a rehearsal for invasion.

"The North will likely fine tune the pace and gravity of its move depending on the U.S. reaction," Yang Moo-jin, professor at the University of North Korean Studies, said. "The situation on the Korean Peninsula appears to be on the brink of returning to the vicious cycle of provocation and sanctions, like the one in 2017." 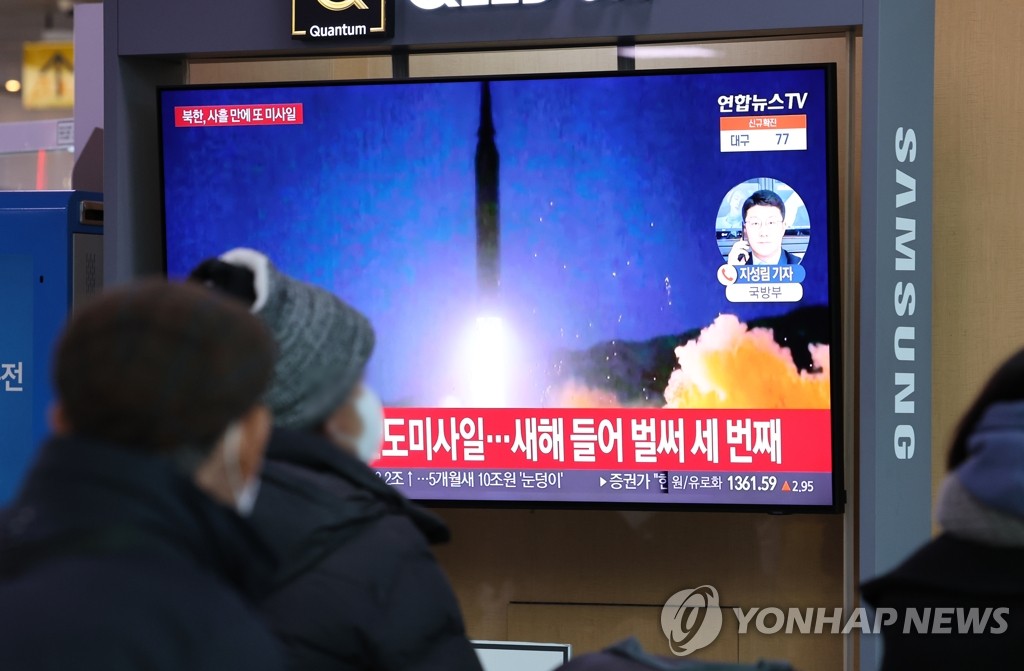