According to the data from the Bank of Korea (BOK), outstanding foreign currency-denominated deposits held by residents came to US$97.27 billion as of end-December, down $5.75 billion from a month earlier.

Their foreign currency holdings totaled $78.5 billion, down $6.02 billion from a month earlier, the data showed.

Individuals, meanwhile, increased their foreign currency deposits by $270 million over the same period.

The rise is attributed to growing expectations that the dollar will gain further ground down the road as the U.S. Federal Reserve will speed up rate hikes, a BOK official said. 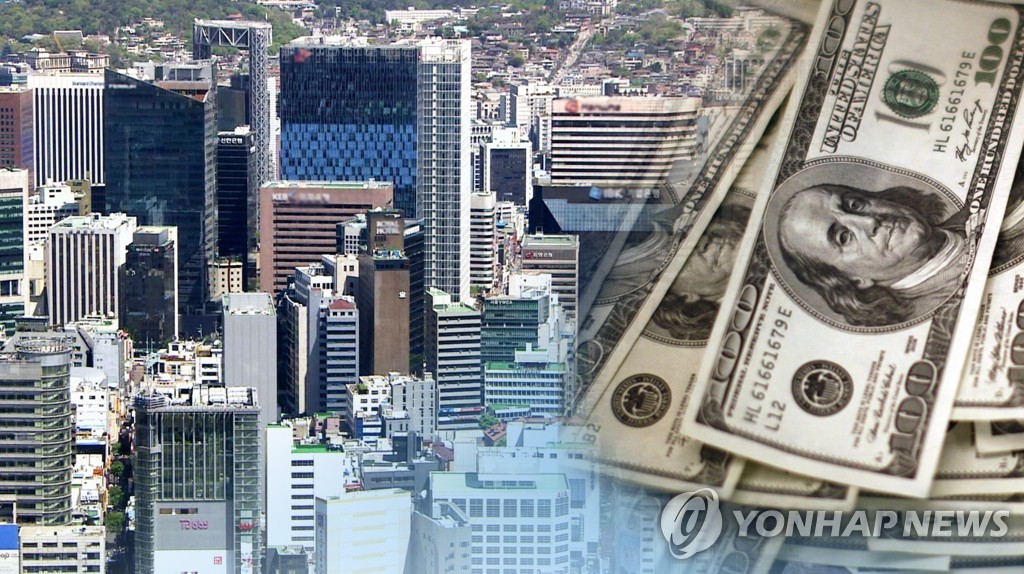