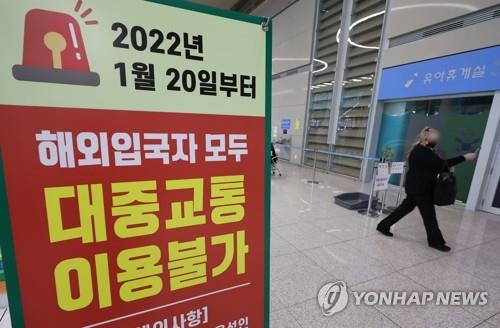 As of 9 p.m., the country had added 5,980 new COVID-19 cases, up 731 from the same time the previous day, according to health authorities and city governments. Daily cases are counted until midnight and announced the following morning.

The authorities have said that a new medical response system will take effect if the daily tally exceeds 7,000 in order to handle the pandemic in a flexible manner. 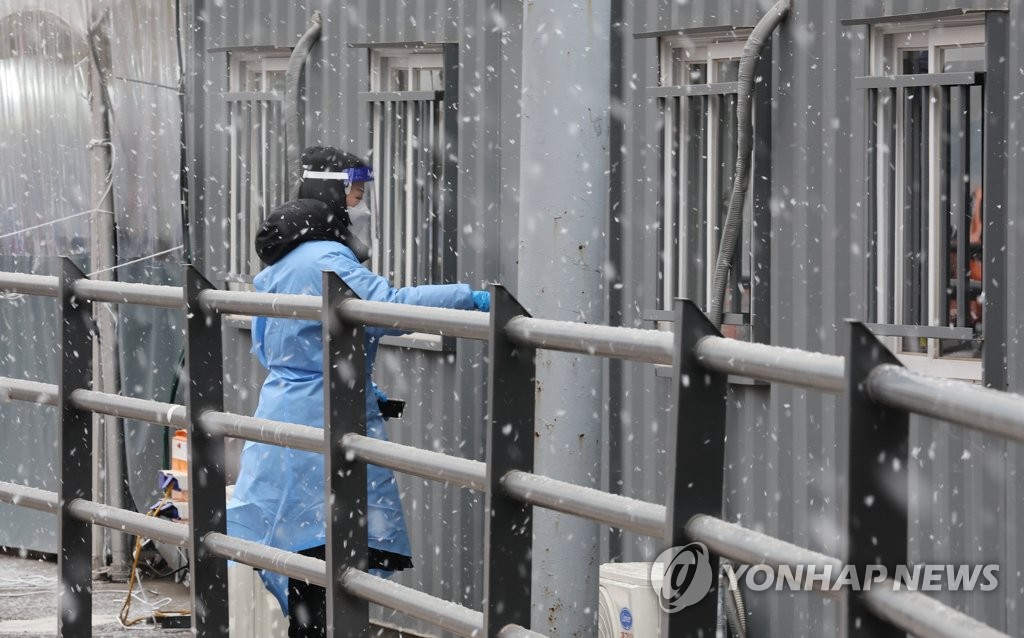 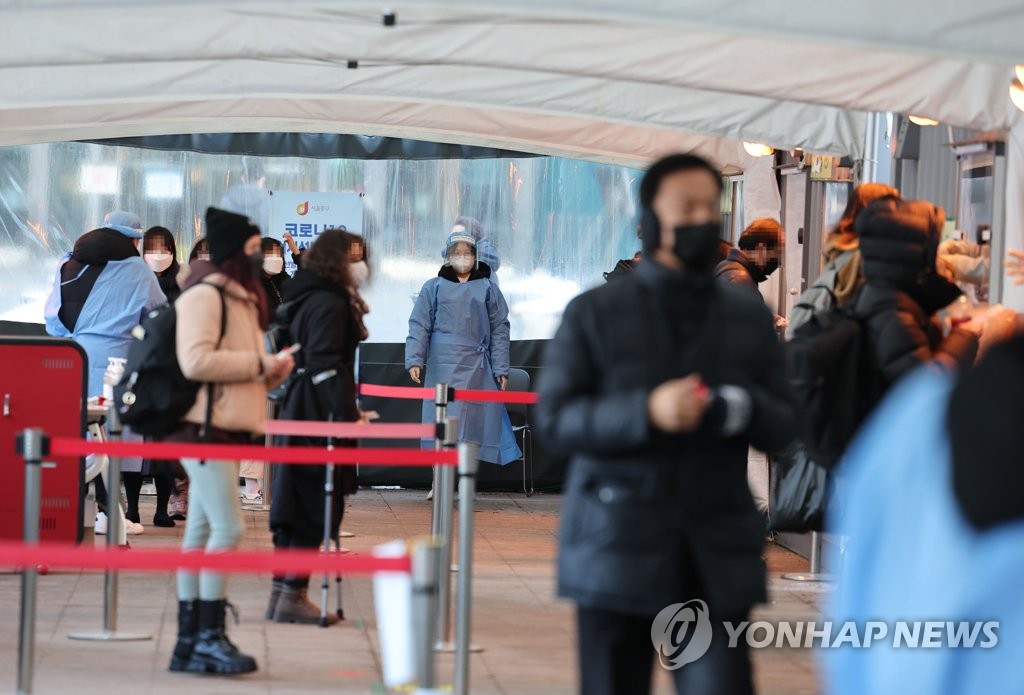 (3rd LD) Daily cases jump to over 6,000 for 1st time in nearly month amid omicron woes

(3rd LD) Daily cases jump to over 6,000 for 1st time in nearly month amid omicron woes