SEOUL, Jan. 20 (Yonhap) -- South Korea is in consultations with Iran over the proposed use of Tehran's funds, frozen under the reimposed U.S. sanctions, to help it pay dues to the United Nations and regain its voting rights, government sources said Thursday.

Last week, the U.N. notified Iran that it would immediately lose its voting rights for the arrears, reportedly worth US$18.4 million, along with seven other U.N. member states, under the U.N. Charter.

Iran has more than $7 billion in funds for oil shipments frozen at two South Korean banks -- the Industrial Bank of Korea (IBK) and Woori Bank -- due to U.S. sanctions. Iran has demanded the release of the money, a major sticking point in bilateral relations.

The two sides are seeking to capitalize on the assets to handle the problem of the delinquent U.N. dues, according to the sources who spoke on condition of anonymity.

Iran's Foreign Ministry confirmed that the country is looking for "a safe channel" for a faster payment of the U.N. membership fee, with relevant talks under way.

In 2021, the U.N. deprived Iran of its voting rights for failing to pay its dues. The U.S. agreed to enable Tehran to use some of the funds held at the IBK for the payment of a minimum amount of fee for the year and the restoration of its voting power. 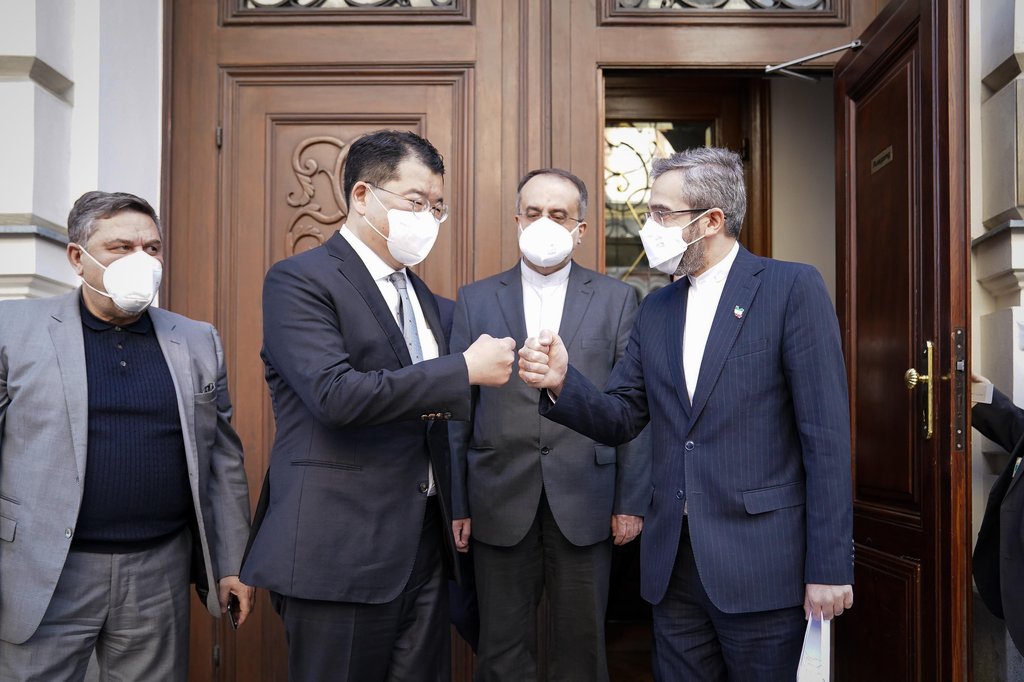