SEOUL, Jan. 20 (Yonhap) -- A court on Thursday sentenced independent Rep. Yang Jung-suk to a fine of 3 million won (US$2,500) over illegal electioneering charges, a punishment heavy enough to result in the loss of her National Assembly seat if confirmed by the Supreme Court.

The Seoul Southern District Court delivered the sentence to Yang, formerly affiliated with the now-defunct Platform Party (PP), along with an eight month prison term, suspended for two years, for underreporting her personal wealth to the National Election Committee as a candidate before the April 2020 general election.

Yang was also charged with defaming party officials and reporters who had raised suspicions against her.

By law, lawmakers lose their parliamentary seats if they are convicted of election law or political fund law violations and sentenced to a fine of 1 million won or more. Yang can lose her seat if the sentence is finalized at the top court.

The lawyer-turned-politician was expelled from the PP, a former proportional representation party affiliated with the ruling party, after the allegations were raised soon after her election. 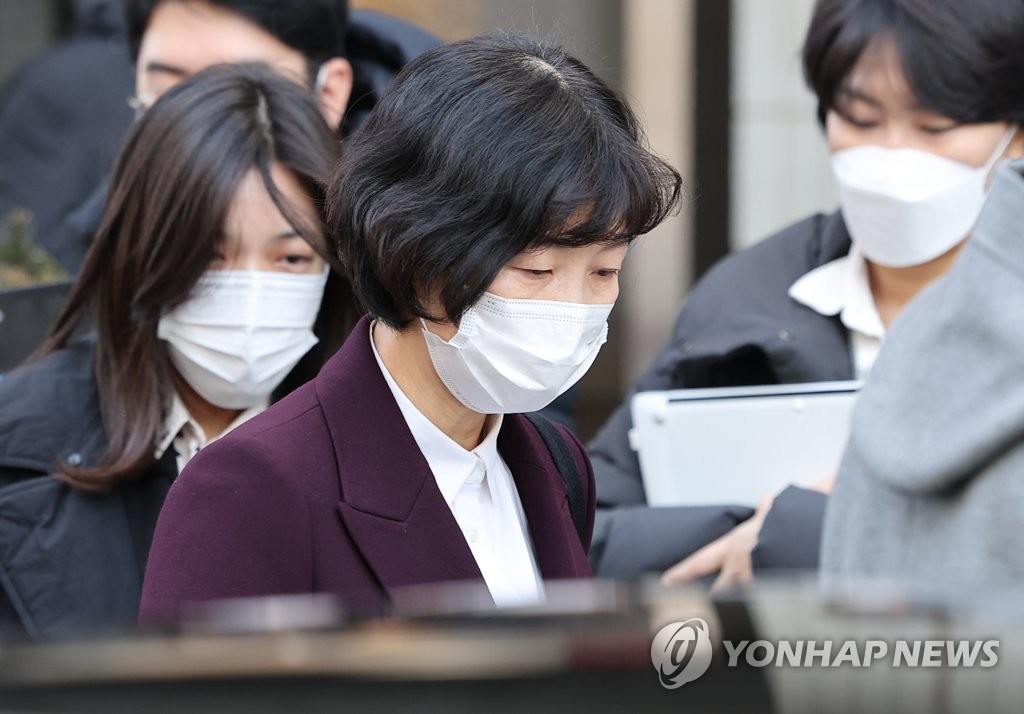