SEOUL, Jan. 20 (Yonhap) -- The South Korean government emphasized Thursday that dialogue and diplomacy are the only key to building peace on the Korean Peninsula in response to North Korea's thinly veiled threat to scrap a self-imposed moratorium on nuclear and long-range missile tests.

The North held a high-profile politburo meeting of the ruling Workers' Party the previous day and decided to consider restarting "all temporally-suspended" activities to brace for a "long-term confrontation" with the United States, according to Pyongyang's state media.

"The government is closely monitoring the North's latest moves with a sense of tension," the South's Ministry of Unification handling inter-Korean affairs said in a statement. "We will thoroughly prepare for possible deterioration of the situation while closely coordinating with other countries to keep the situation on the Korean Peninsula under stable control."

It stressed, "We believe dialogue and diplomacy are the only solution to head to the future of peace."

Regional tensions have escalated in recent weeks, especially as the North conducted four rounds of ballistic missile launches, including two tests of what it claims to be a hypersonic missile, this month. 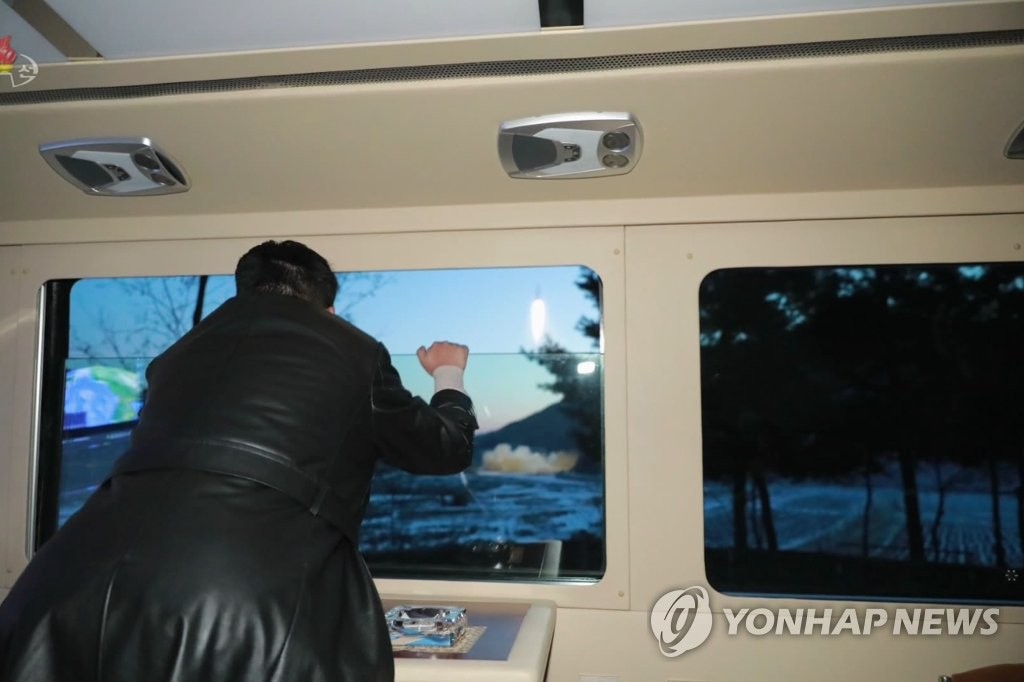