DAEGU, Jan. 20 (Yonhap) -- Two underage brothers were sentenced to prison terms of up to 12 years Thursday for killing their caretaker grandmother and assisting in the murder out of rage over her scolding.

The Daegu District Court sentenced the 19-year-old elder brother to a prison term of minimum 7 years to maximum 12 years for murdering his grandmother at their home in Daegu in late August last year. He was also ordered to wear a GPS tracker for 10 years.

Under the Juvenile Act, courts can give an unfixed term for underage convicts sentenced to two-year or longer jail terms. After serving the minimum term, they are eligible for early release upon review by correctional authorities.

The 17-year-old younger brother was given a 2 1/2-year prison term, suspended for three years for assisting in the murder.

The elder brother was charged with stabbing his grandmother to death out of rage over her scolding and nitpicking. The younger brother allegedly closed the windows beforehand so that their grandmother's shrieks wouldn't be heard from outside.

The elder brother was also charged with trying to kill his grandfather at the scene, only to be dissuaded by the younger brother.

The grandparents had been living with the children since 2012 as their main caretakers after their parents got divorced and cut communications.

The court indicated the brothers' unfortunate childhoods, caused mainly by repeated changes of their caretakers, may have affected their behavior and that they have a sufficient chance for reformation.

The court also ruled the crime was accidental, given a psychological analysis showing the elder brother having a tendency for "explosive emotional expressions."

"Considering that he underwent a difficult childhood due to his parents' divorce, the crime does not seem to be the result of innate antisociality or malice," the court said of the elder brother.

"He is well aware of his wrongdoing and seems to have sufficient room for reformation," it added. 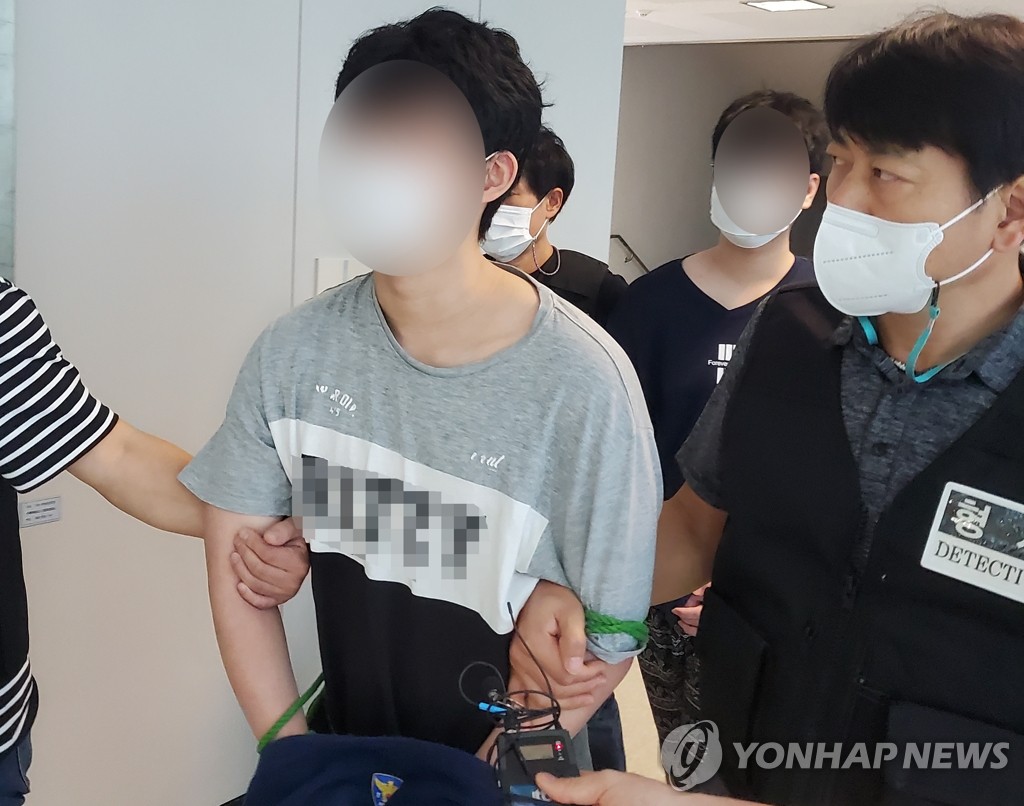