SEOUL, Jan. 20 (Yonhap) -- The number of layer chickens raised in South Korea rebounded in the fourth quarter from a year earlier as it gradually recovered from the impact of the bird flu outbreak, data showed Thursday.

The number of layer chickens came to 72.61 million in the October-December period, up 33,000 from the previous year, according to the data from Statistics Korea.

The tally compared with an on-year fall of 3.13 million in the third quarter.

It was also up 1.89 million from three months earlier as chicken farms resumed operations after the outbreak of the avian influenza subsided.

Quarantine authorities culled about 30 million poultry after the outbreak of avian influenza was first reported between November 2020 and April 2021.

The country confirmed another outbreak of bird flu in November 2021. But as the government eased rules on poultry culling in February last year, its impact on the number of layer chickens eased compared with a year earlier, according to the statistics agency.

A gradual rebound in the number of layer chickens is widely expected to help stabilize high egg prices.

But the number of ducks came to 6.75 million in the fourth quarter, down 1.17 million from a year earlier, due to the impact of bird flu. 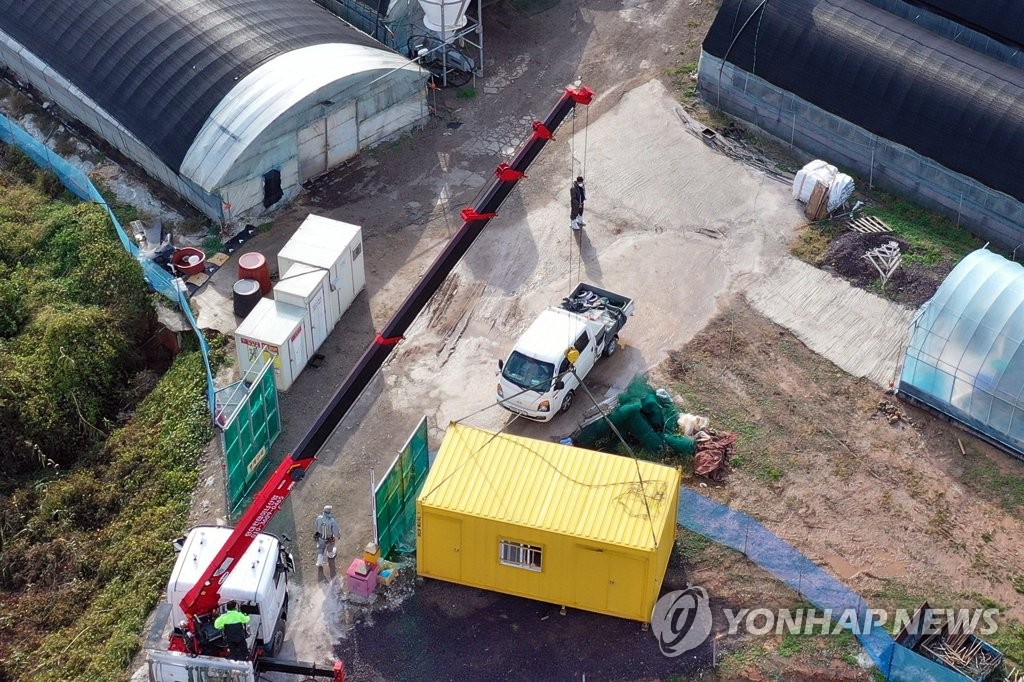