Kakao said its board of directors accepted the resignation of incumbent co-CEO Yeo Min-soo, who was earlier named to lead the tech giant for another four years. 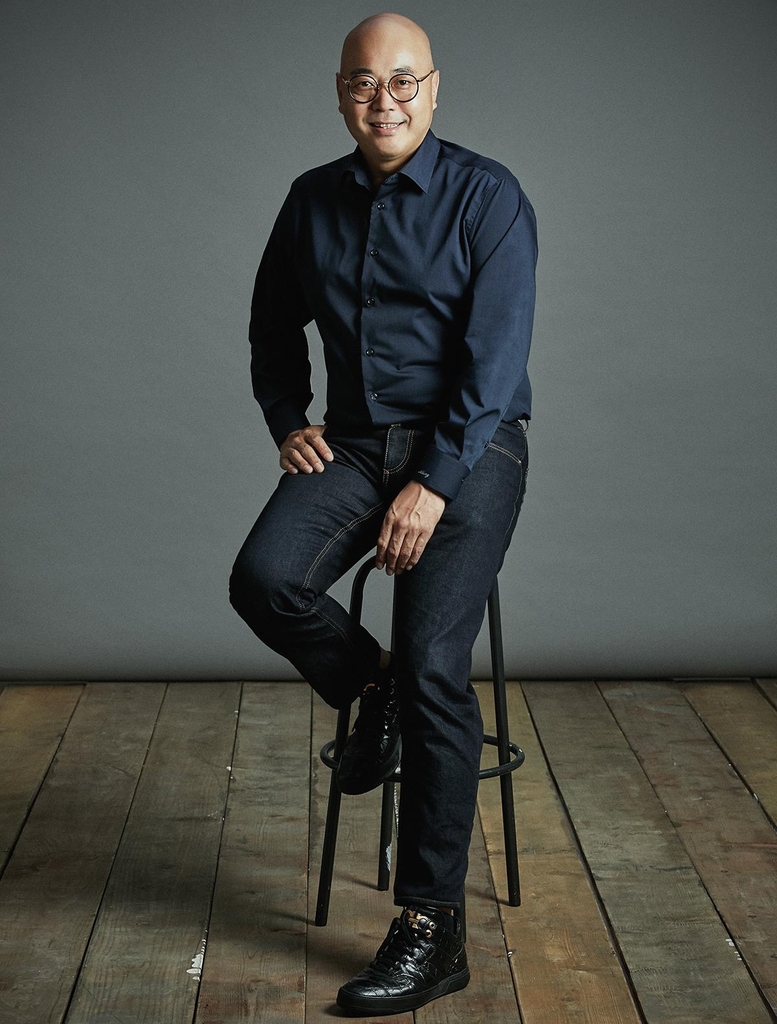 Namkoong, who has served as the chief of Kakao's new organization aimed at finding new growth engines, will be officially named as the CEO during a board of directors' meeting slated for March.

"I will focus on ESG management with huge responsibility so that Kakao can restore trust and live up to the expectation of the people," Namkoong was quoted by Kakao as saying.

Ryu, who has served as the chief of Kakao's payment arm, Kakao Pay, was named to lead the tech giant with Yeo on Nov. 25.